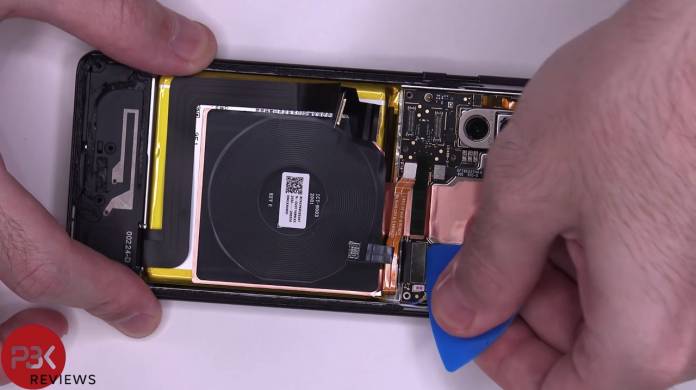 After the Motorola Razr, the Lenovo-owned company has introduced two new phones: the Motorola Edge and the Motorola Edge+. The Plus variant was recently a subject of a teardown. The phone was also a hot topic because we learned it would be getting two major Android OS upgrades. The device was introduced only last month as Motorola’s newest flagship and as an exclusive offering from Verizon in the United States. PBKreviews got a hold of the Motorola Edge+ and managed to tear open the phone.

The Motorola Edge+ is Motorola’s latest flagship phone. It has a budget version, the Motorola Edge, but we want to focus on the more expensive model. The company hasn’t really stopped with coming up with new smartphones but it’s one of the first few phones that bear the Motorola branding.

The Plus version is well-designed. It comes with premium specs but we’re not sure now if it’s something that can be easily repaired or replaced when things go wrong. The teardown video below shows how challenging it is to pry open.

Everything feels tight and robust when you hold the Motorola Edge+ but that has a reason. There is plenty of adhesive inside even on parts that don’t need it. You don’t have to worry about the glass back or the battery easily breaking because they are glued very tightly. 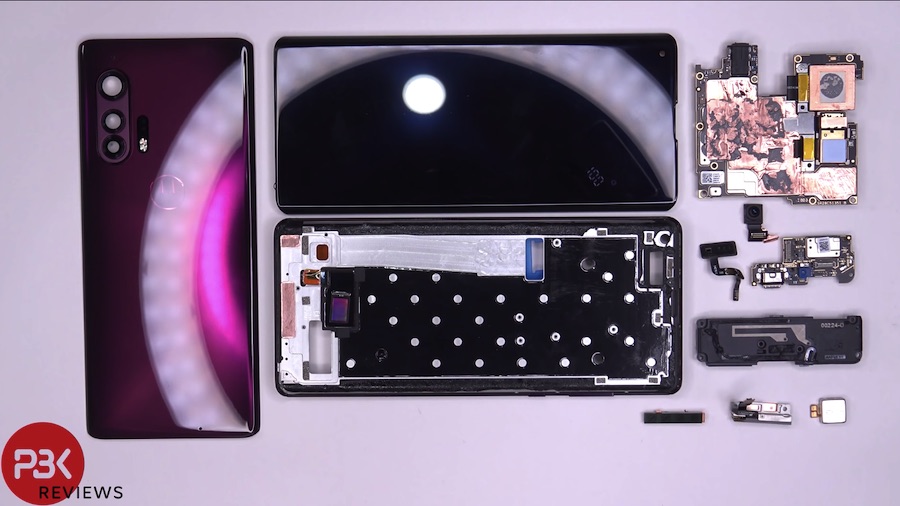 For a flagship phone, this one doesn’t offer a waterproof and dust-resistant rating which can be disappointing. The easy part is taking out the screws. The cable connectors are also efficient as they are like Legos. The other parts are modular so they may be replaced but only if you didn’t break the other components.

If you think the phone parts are laid out neatly, that’s because cables are hidden beneath. If you need to check on the fingerprint scanner or screen, you may need to watch out for the cables. If you think there are more copper materials, that’s good news because it means heat dissipation is also efficient.