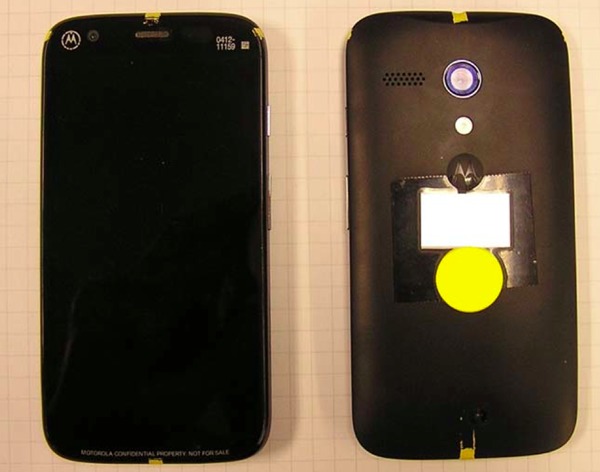 A Motorola trademark filing was discovered earlier in the week. At the time there was little more than how Motorola had trademarked the name Moto G. As we often see on the web, when the details are light, the speculation goes into overdrive. In this case there was talk of everything from the Moto G being a Google Edition Moto X to the possibility of something headed towards Verizon Wireless.

Well, while Motorola has yet to announce anything official, there are some additional rumors. This latest bit comes by way of the New Cell Phones blog who are reporting based on the “extremely reliable Motorola device leaker Houdabao. According to the leak, the Moto G is going to be the official name of the Motorola DVX.

The Motorola DVX has yet to be officially announced, however it has been the subject on numerous rumors and leaks. So far there has been talk of the DVX being a low-cost alternative to the Moto X. There has been details about how the DVX would feature removable back panels for easy color swapping and interestingly enough, powered by the same X8 found in the Moto X.

Other still rumored specs of the Motorola DVX (Moto G) are said to include a 4.5-inch display, dualSIM support and a low off-contract price point. We have seen talk of the DVX heading to Republic Wireless in the US, but otherwise, most of the talk has centered around the handset heading towards emerging markets.