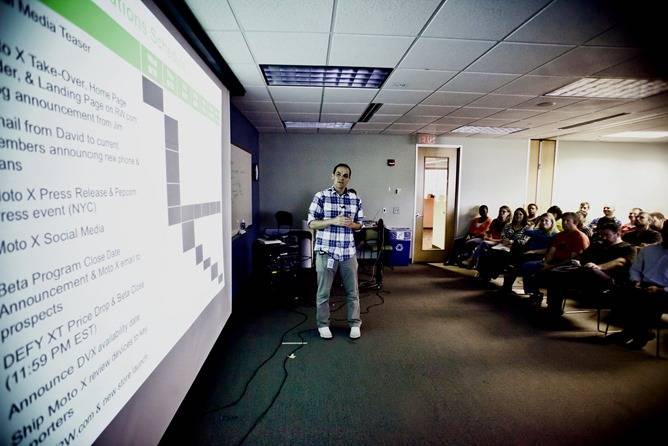 It appears as if talk of the Motorola DVX has surfaced once again. This latest has the handset coming to Republic Wireless, an MVNO carrier that just last week announced the upcoming availability of the Moto X. Republic Wireless is known for their low priced plans and the announcement of the Moto X continued that with a low-priced off-contract device.

Republic Wireless will have the Moto X available in November and it will be priced at a contract-free $299. Given the price of the Moto X, it looks like Republic Wireless could indeed launch the Motorola DVX as a low-priced handset. So far we have yet to see any talk of pricing for the DVX though. And in fact, the details on the device are still on the light side.

What we are seeing comes by way of a photo that was released by Bandwidth.com (parent company of Republic Wireless). This image was first spotted by Android Police and has since been removed, edited and re-uploaded (by Bandwidth.com) on Flickr. The original image can be seen above while the edited version sits below. Basically, this image was pointing towards the Motorola DVR coming sometime in October. 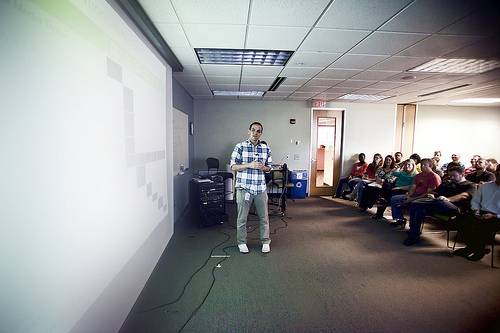 The Motorola DVX has been spotted with model number XT1032 and has already been spotted in an FCC filing. While these filings do not guarantee a US release, the combination of that filing and these details coming from Republic Wireless certainly suggest that will be happening. Of course, nothing is official until we see the release details direct from the carrier.

Otherwise, while all the dates and timeframes cannot be seen, the unedited original image also revealed some other details. For example, there was a mention of the Beta Program closing and a price drop of the Motorola Defy XT. We have yet to see the new price for the Defy XT, however we have seen details of the Beta Program close date though. Details coming last week from Republic Wireless had that as ending on September 25th.