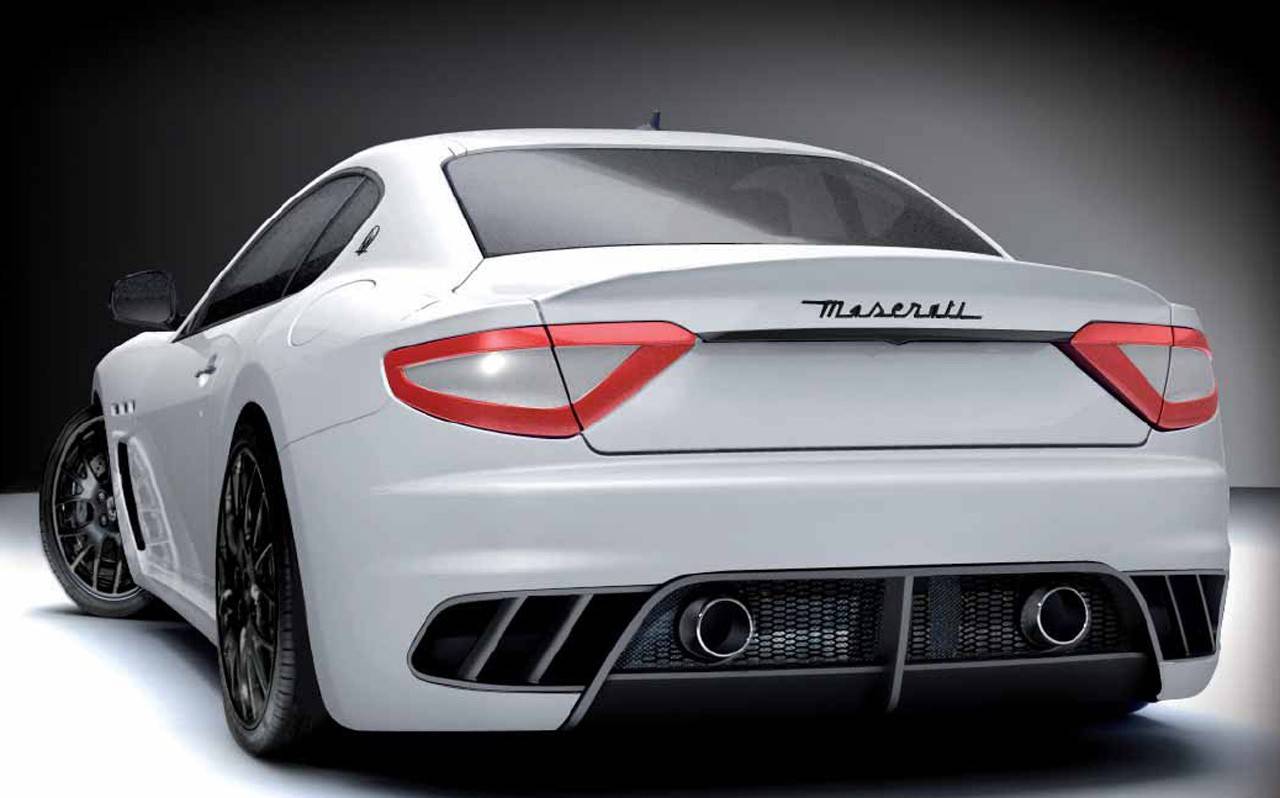 I must admit the codename “Maserati” gives me a warm and fuzzy feeling inside, although I’m not too big on slide out QWERTY keyboard smartphones. What we have here is a rumor so feel free to take this with a grain of salt. According to a few members of HowardForums the next device in the DROID slider evolution will be the DROID4 and is codenamed “Maserati”. They mention a few other things but first check out the awesome car below.

How often do I get to post an awesome supercar and call it a smartphone right? If the slide-out QWERTY keyboard and 4G LTE sound familiar its because we heard it a few weeks back thanks to the poem on twitter by @black_man_x and his friend Tom. A part of the poem even said “The one with the keyboard is what I enjoy” and you can see more on that by clicking here.

So what do we have here? Nothing really, just a bit of speculation unless the members from Howard Forums end up correct — and they often do. Basically all the details we have are that it will most likely be called the DROID4 just like the recent others in the naming scheme, but could also be called the DROID4 LTE and that makes a bit more sense. We have a rumored 4.0 or possibly a 4.3″ display, obviously a slide-out QWERTY keyboard, but the D-pad has gone missing and maybe that is because we’ll have ICS on board instead of Android 2.3 Gingerbread. Then given the name and title we can expect to also see Verizon Wireless 4G LTE on board, something the DROID3 really should have shipped with. This leakster also claims to have enjoyed some hands-on time with the Motorola Spyder too, so we’ll see when the time comes.