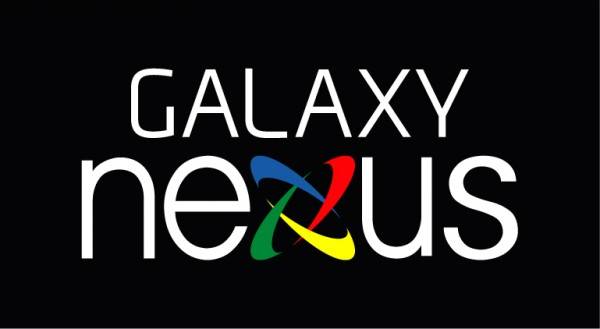 I almost don’t even know where to start. We’ve heard so many rumors regarding this upcoming device lately that things are starting to get a bit out of hand. First off, we are now hearing the Samsung Galaxy Nexus will launch come November 3rd, on Verizon Wireless. They are known for launching devices on Thursday so this could be somewhat accurate. New rumors are also claiming the Galaxy Nexus will come first, and will not be the DROID Prime, more details after the break.

The DROID Prime name could very well be what we see soon from Verizon and Samsung, but it may be the DROID Charge 2. With the Samsung Galaxy Nexus being a Google device that comes first and will be the first phone with Google’s Android 2.4 Ice Cream Sandwich. Now obviously this could all be real, or very much faked. Take everything with a grain of salt for now until things develop further.

The November 3rd launch date comes from a few tricky guys we all know plenty about over on Twitter. @black_man_X and his friend Tom using @tflemming223 put out a nice little poem over the weekend regarding the next Nexus and here is the poem in full:

While things that go bump in the night, surely give you a fright,
It’s all in good fun as I share treats and panda fun.

So Instead of filling your belly with candies, jellies and other hollows eve fare,
Perhaps your palate will cast a ballot, for an ice cream sandwich instead.

With an internal date now set and LTE a sure bet,
Those that get Tim Cook’s new pet will be filled with green eyed regret.

But wait you cry for what date can you buy?
This the panda did shall share…

Fore on the date Bruce Wayne’s true father did die;
you shall in fact be able to buy in stores of red and black.

But those who pay other masters don’t fret,
over exclusive deals and bets

For in many other favors you will get your treat
be they GSM or wimax radios inside, the nexus brand will ride world wide

Sounds like we will be seeing a release of the next Nexus from multiple carriers, but Verizon should get the initial exclusive (if the rumors are true). That along with some regret for those seeking the next iDevice. We could go on forever regarding both the Poem, and the information from the source linked to below, but it’s all still just speculation. Devices and release dates are always subject to change, rumors will continue to drop, and details will remain tight. Obviously take all of this with a grain of salt until something more concrete surfaces. Although @black_man_x has had inside information multiple times regarding devices from Verizon there seems to be a lot of confusion still with these upcoming phones so I think I’ll just sit back and enjoy the show.