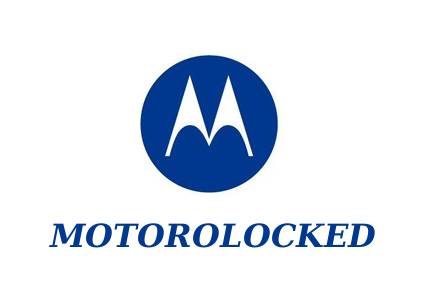 We have some possibly great news here, but I wouldn’t get to excited just yet. According to some very new information it looks like Motorola will be changing their policy on locked bootloaders and will offer a solution for both end users, and unlocking for developers. Excellent! For anyone that has followed any Android news as of late, has heard about this story from one source or another. This has been a major public issue for Motorola for more than a few weeks now.

I think most of this started in January when an Atrix 4G video on youtube got some bad press after a Motorola representative said to “look elsewhere” if you wanted custom roms or an unlocked bootloader. That started the outcry that has been going on ever since, with people signing petitions on facebook and more. Finally we get a reply that might be worth reporting.

A guy named Irwin Proud from Melbourne, Australia has been all over this since getting his own Motorola Atrix and having it be completely locked down. He has since got a reply from Motorola:

“In terms of your question – we completely understand the operator requirement for security to the end user, and as well, want to support the developer communities desire to use these products as a development platform. It is our intention to enable the unlockable/relockable bootloader currently found on Motorola XOOM across our portfolio of devices starting in late 2011, where carriers and operators will allow it.”

I must say, that sounds amazing! This is the same thing the Xoom has, and it was extremely easy to unlock and root. Took only a few minutes. This news is big, and new so we still don’t know much on this. I doubt any upcoming devices like the Bionic or Droid X2 will be included in the unlock/relock category just yet, but hopefully we here plenty more about this in the upcoming months. As Motorola has some of the best devices around, on the nations fastest and biggest carrier, Verizon. I’ve held off on Motorola for this reason alone, so this could be some great news if it all plays out well. We will report on this as we hear it.