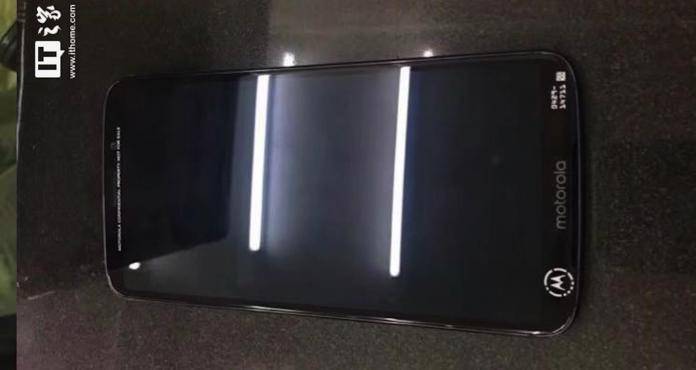 Motorola has recently launched the new Moto G6 and Moto E5 smartphones but there are more devices lined up. Next to be unveiled are the Moto Z3 phones that we are expecting to be out anytime soon. We’re looking at the Moto Z3 Play whose image renders and 360-degree videos were shared online earlier last month. We also saw the Karbon Shield case for the unannounced device being up for pre-order. The last rendered images showed the dual cams and smaller bezels so we know what to expect.

Some more images have been sighted online this week and we can confirm a number of things. The Android phone will feature a full-screen display and a rear dual camera setup. Looking at the photos, you can see this is the same Moto Z3 Play we’ve seen recently. It maintains the known Moto Z modular design but with the fingerprint sensor placed on the side. The phone is all ready for “play” with the following specs and features: 6-inch screen, 2160 x 1080 display resolution, Opteron 636 processor, 32GB onboard storage, 4GB RAM, and a 3000mAh battery. A 6GB RAM with 64GB storage will also be available.

The device will run on Android 8.1 Oreo OS at launch. We can’t say yet if it will be eligible for Android P but at this point, we just want this to roll out and see how the phone will work with the new and old Moto Mods.