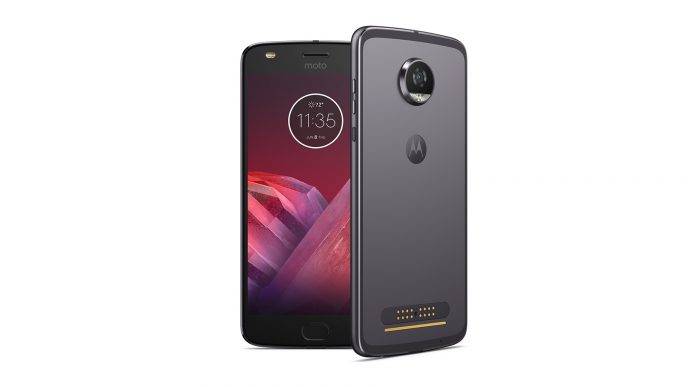 Earlier this month, Motorola officially announced the new Moto Z2 Play after months of speculations. The related Moto Z2 Launcher quickly received Google Now support without rooting and even before more units reached the market. The smartphone is now available in the United States as an exclusive offering by Verizon. The second-gen Moto Z is now made better as it is faster, lighter, and thinner.

The Z2 Play plays well with Moto Mods. In a snap, you can add more features, functions, and power to the phone. It boasts of a familiar all-metal build that gives the device a more robust and durable build. If the 3000 mAh battery is not enough for you, then juice up the phone in the quickest possible time with the TurboPower charger. Fifteen minutes of charging will already give you eight hours of battery life.

Verizon is exclusively selling the model in the country unlocked for only $408 (FRP), $24.50 per month for two years, or pay for as little as $17. It will be out before the summer is over. If you order now, you can receive a free JBL SoundBoost 2 from the carrier as a gift. You can pre-order directly on Verizon’s website.