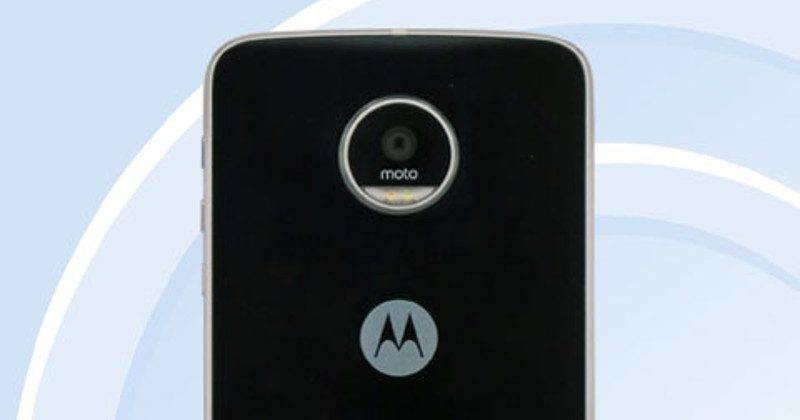 One of the truest signals that a smartphone is about to be released to the Chinese market is when it shows up at TENAA’s public records, which is like their own FCC. With that, the final member of the Moto Z family is probably just a few days away from an official launch – the Moto Z Play popped up in TENAA just recently.

We still don’t know if it will be called the Moto Z Play in China, as there were rumors pointing to the name Moto X Play in that specific market. At TENAA, the phone was just identified by its model number, the Motorola XT1635, so we really don’t have an idea yet on the final naming convention Lenovo will be taking with this one. 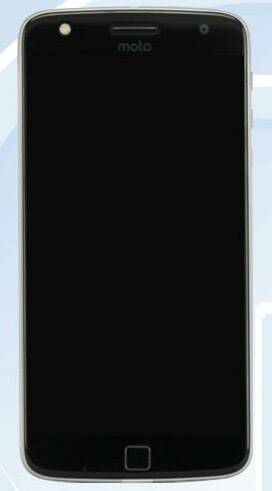 What we do know is that the TENAA records confirm some of the specs we will expect for the Moto Z Play. First up, the pictures do confirm that the Moto Z Play sports the same back connectors with its more prestigious brothers — and in that sense we should be happy that the Moto Z Play will at least be compatible with some, if not all, of the initial Moto Mods. TENAA data points to a 2.0 GHz octa-core processor, which more or less confirms the Qualcomm Snapdragon 625 rumored to be used for the phone. Unlike its more robust brothers, the Moto Z Play only has 3GB RAM, but a bit more hunky on the 64GB internal storage. The screen is the same in size, a 5.5-inch display, but only with 1080p Full HD resolution. 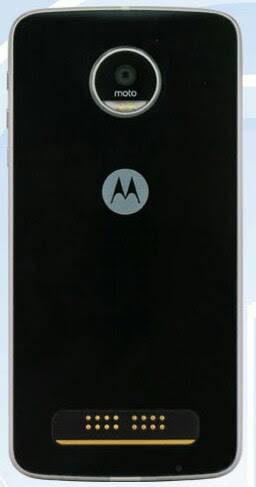 There will be a 16MP/5MP camera combo, and the manufacturers ditching the fingerprint sensor for this particular model. The only information we’re waiting for is the date of the actual launch and the price point at which this is going to be sold at. Surely it will be cheaper than the Moto Z and the Moto Z Force Droid, and we probably won’t have a lot of days to wait before we officially know.