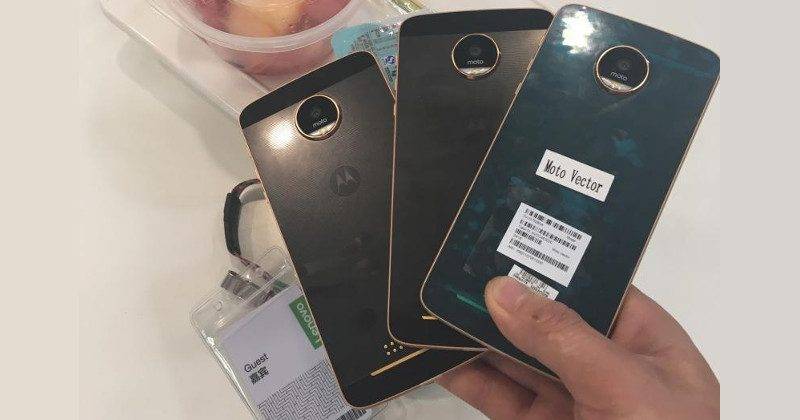 Motorola (or should we say, Lenovo) has already announced their flagships for this year, and we already know a lot about the Moto Z and those wonderful Moto Mods. But there’s another member of the Moto Z family still to be unveiled – that is the budget-centric Moto Z Play, it’s siblings being the Moto Z and and the Moto Z Force. But at least we get a good look at the model in these leaked images. 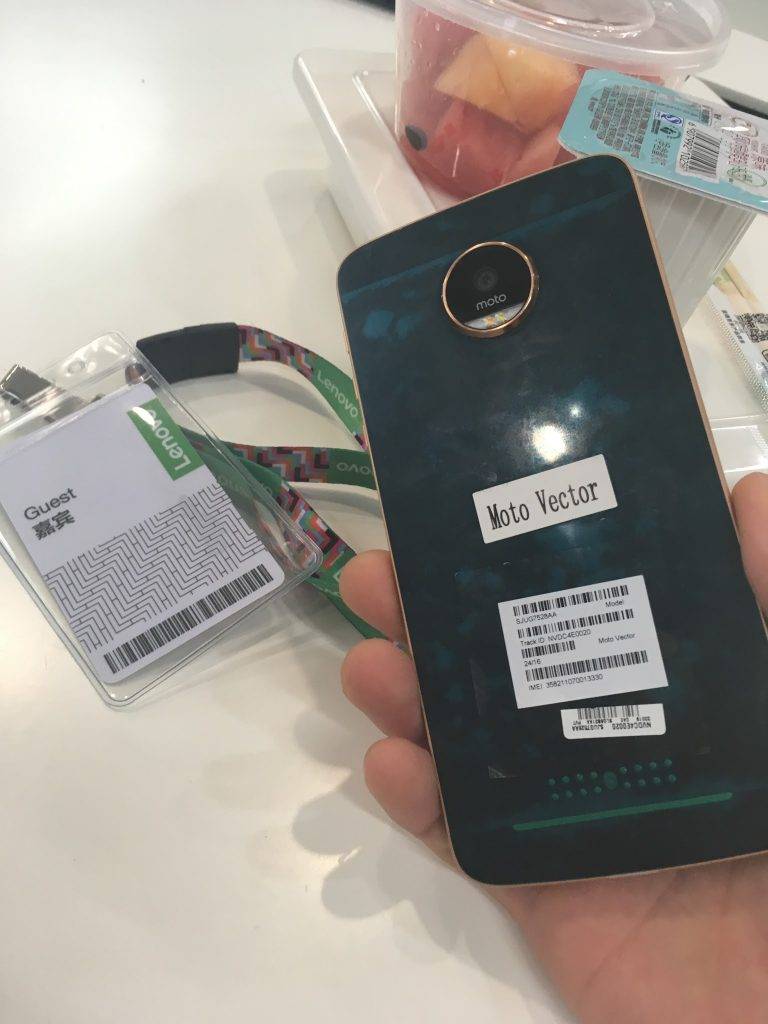 Earlier this month, there was already a leaked image allegedly showing the Moto Z Play, which had a 3.5mm earphone jack unlike the other Moto Z models which had all gone wireless in terms of personal audio. These leaked images shows an identical back design with the other Moto Z variants. Hopefully, that means compatibility with Moto Mods, but we’re not really able to confirm at this point. 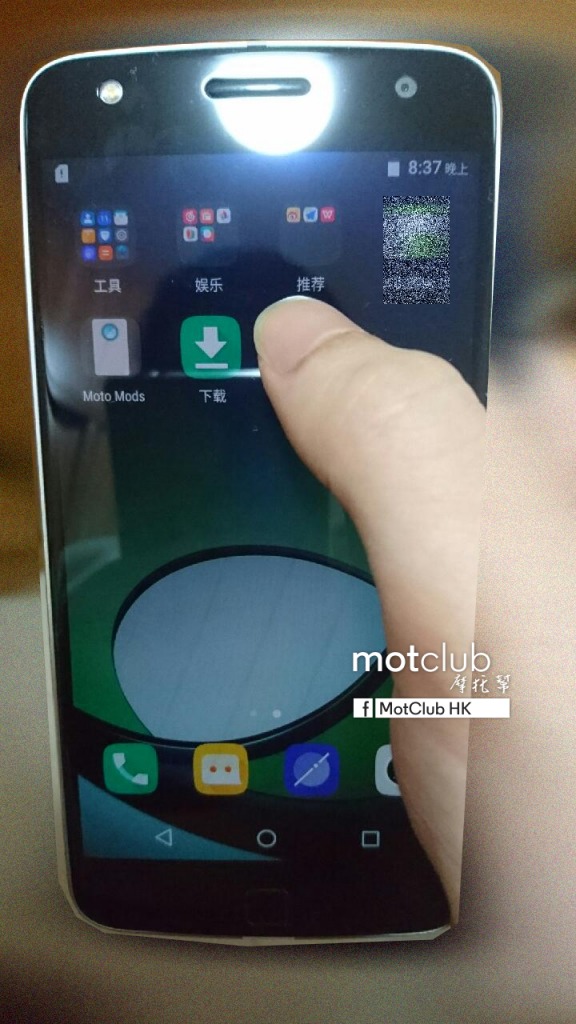 The Moto Z Play is also labeled as the Moto Vector in some of these snaps, and also as the Moto X Play (2016) which is reportedly the naming convention to be used in the Chinese market. We see in the images that in addition to the headphone jack, the phone has a Type-C USB port, and a front-flashing flash for selfies. The images also show the One Lenovo UI which will be used in China for this device. 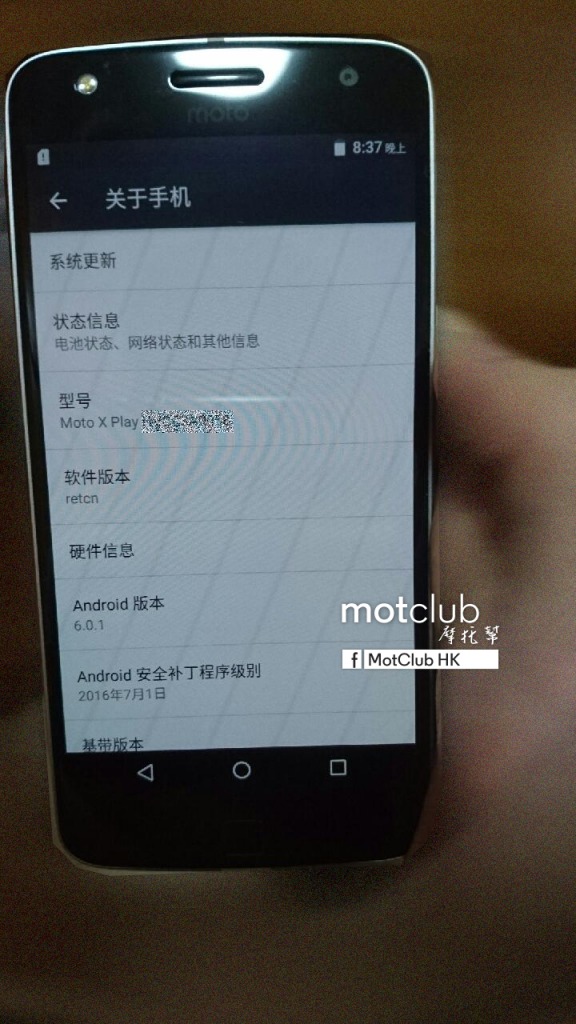 Based on earlier benchmark leaks, the Moto Z Play (model code XT1635) will most likely have a 5.5-inch screen with Full HD (1080p) resolution. The tests show a Qualcomm Snapdragon 625 processor under the hood, supported by 3GB RAM and 32GB internal storage. There will also possibly be a 16MP/5MP camera combo, and everything will run on Android Marshmallow. We still have no info on when this particular model will be announced. 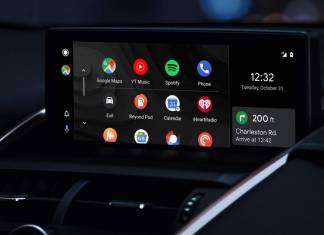 Bharat Bhushan - September 22, 2021
Apps like Android Auto are created with driver safety and ease of interaction in mind, thereby placing the important controls closer to the driver....