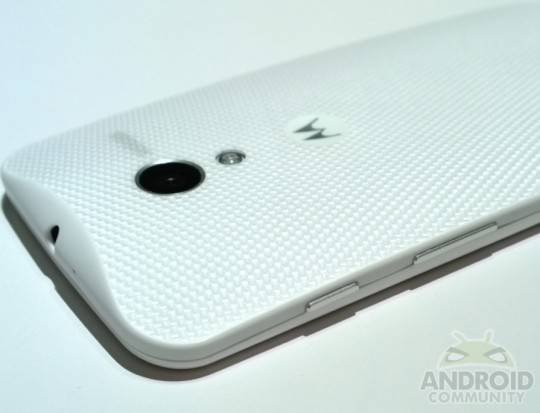 AT&T launched the Moto X today and a bit earlier this morning we saw the MotoMaker customization site go live. While that all sounds good for AT&T customers — it likely leaves those with other carriers wondering when the handset will be available. We still need some carrier announcements for specifics, however there is a bit of good news coming from Punit Soni, VP, Product Management at Motorola Mobility.

The news was short and simple. Punit said the developer editions and other carrier versions will be “rolling out in days.” Granted, specific release dates would have been nicer, but we will take a comment of days as opposed to weeks or months. With that in mind, we should clarify this coming in days bit deals with the Moto X itself and not the MotoMaker customizations.

Aside from the Moto X handset, Motorola has also unveiled the Skip. This is a little gadget that you will wear attached to your clothing or a bag and it will provide a quick and easy (as well as secure) way to keep your handset locked without having to use a PIN code. Motorola will initially have the Skip available in gray and black and have promised more colors will arrive “later this fall.”

Aside from the official Motorola accessories, we have also seen some Moto X goodies coming from Griffin. The news from Griffin arrived earlier in the month and they were offering a first look at a PowerDock and Navigation Dock. Griffin had said both items would be priced at $39.95 and both can be found on the Motorola Moto X page under the accessories category.

While most of the carriers have yet to offer release date specifics for the Moto X, it would seem that now is a good time to start considering if this handset will be your next. With that in mind, you may want to check out some of our earlier Moto X coverage which included a full review as well as a walkthrough of the MotoMaker customization process.