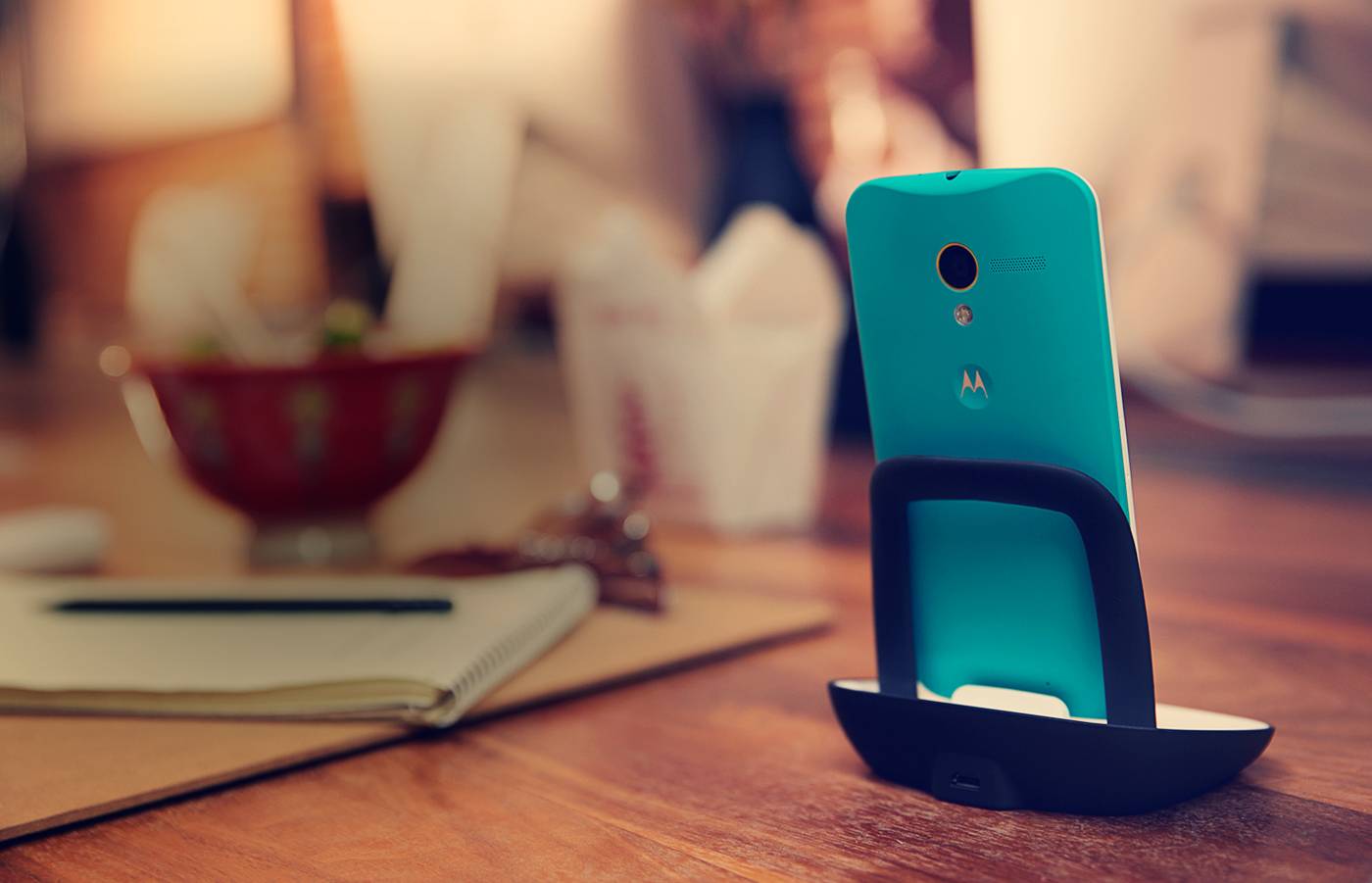 Motorola is really stepping up into the accessory game by trying to introduce premium accessories made for its brand new Moto X flagship. Just around the Moto X launch, Sol Republic announced its DECK speakers as the first “M4DE for Motorola” accessory. Now the Motorola online store reveals two new docks made by popular accessory maker Griffin.

The PowerDock for Moto X is a desk dock, pure and simple. Featuring a black base with a white top, the PowerDock lets users get a comfortable view of the phone’s screen thanks to the dock’s viewing angle. It is able to accommodate phone cases up to 2 mm in thickness, allowing the Moto X to be docked without having to remove its protective case. 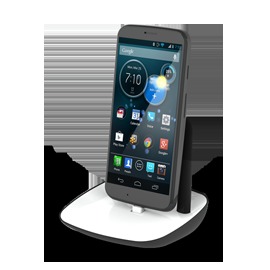 The Navigation Dock for Moto X has more words to describe it. A lever-adjusted suction cup, a ball and socket arm, and a secure-grip cradle holds the Moto X securely in place while you drive. The phone automatically goes into Car Mode when placed in the dock, allowing for hands-free, voice-controlled operations, with a footnote to take into account local laws regarding the use of wireless devices while driving. 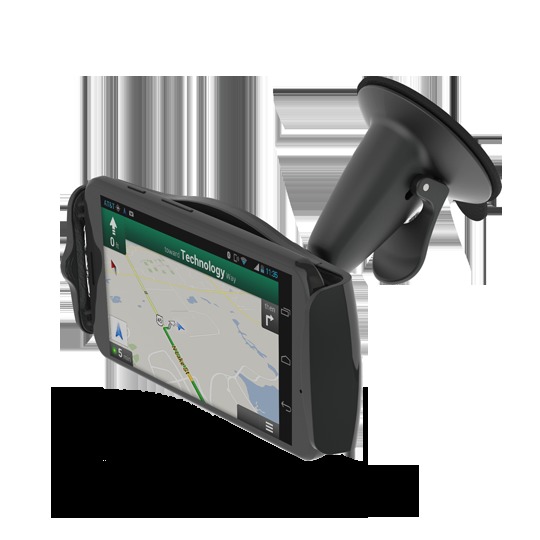 Both docks cost $39.95, which sounds like a reasonable price. At least compared to the Motorola Skip, another new Moto X accessory that also recently appeared. The docks don’t seem to be available for purchase yet and there is no word when Motorola will start accepting orders.