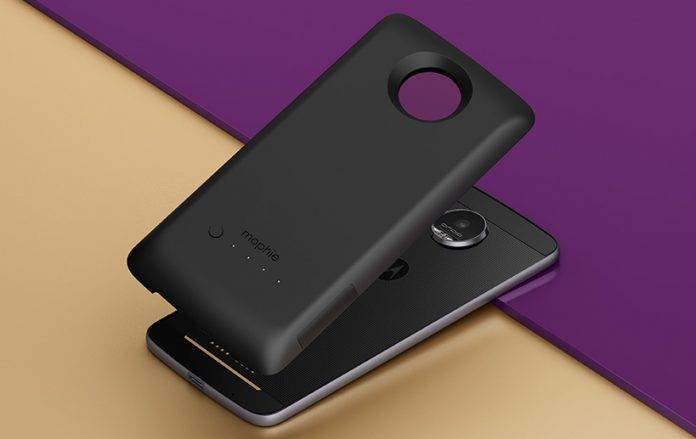 Motorola seems to have done the right thing with the Moto Mods. We still have no information on the number of units of Moto Z phones and add-ons sold since market release but we’ve been hearing nothing but good feedback. Less than a year after the idea of modular design for Motorola has been introduced and the Moto Mod Development Kit was launched, we’ve got over 250 companies working on their own Moto Mods.

So far, Motorola has received over 360 submissions from all over the world. With the help of Indiegogo for crowdfunding, Motorola and many startups have begun bringing their concepts and ideas to life. We’re expecting more will be unveiled and finally be made available for commercial release. Some of these latest Moto Mods include the Incipio Vehicle Dock which we’ve seen a few weeks ago. This Moto Mod is a magnetic phone mount that is easy to set up on Android Auto which also supports 15w fast charging.

There’s also the mophie juice pack as an extended battery for the phone addict. It’s fast charging so you can get extra battery within a few minutes only. It charges separately from the phone and efficiently for an additional 25% on battery. You can get both items from Verizon for only $64.99 and $79.99, respectively.

Motorola is also hosting hackathons so more geeks can be inspired. The company is looking for innovations and new Moto Mod concepts that have potential to be out there. The first hackathon in the US will be on December 10 and 11 in New York. The second one will be on January in San Francisco. New concepts for the add-on accessories are expected to be submitted just like what how they did it recently in Argentina.