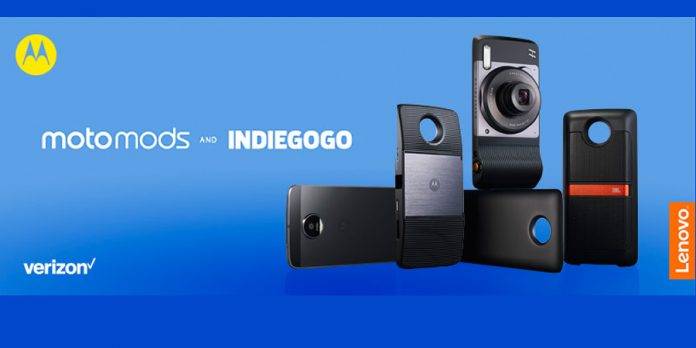 The execs at Motorola know they possibly have a very cool piece of technology with the Moto Mods feature found in the Moto Z family of smartphones. They already released a number of these mods made by tech partners – a camera mod, a speaker mod, a projector mod, and one that adds a ton of battery power to your phone. But the Moto Mods feature will not really take off in popularity unless people start making more and different mods to do new things with the modular technology.

This is why Motorola is partnering with Indiegogo to encourage developers to make their own Moto Mods. The Moto Mods Developer contest will allow developers to pitch their best Moto Mods idea for a chance to win a development kit and a Moto Z smartphone. Winners will get to go to Motorola HQ in Chicago to meet the Moto Mods executive development team, where they can discuss how to bring these new modular ideas to life. 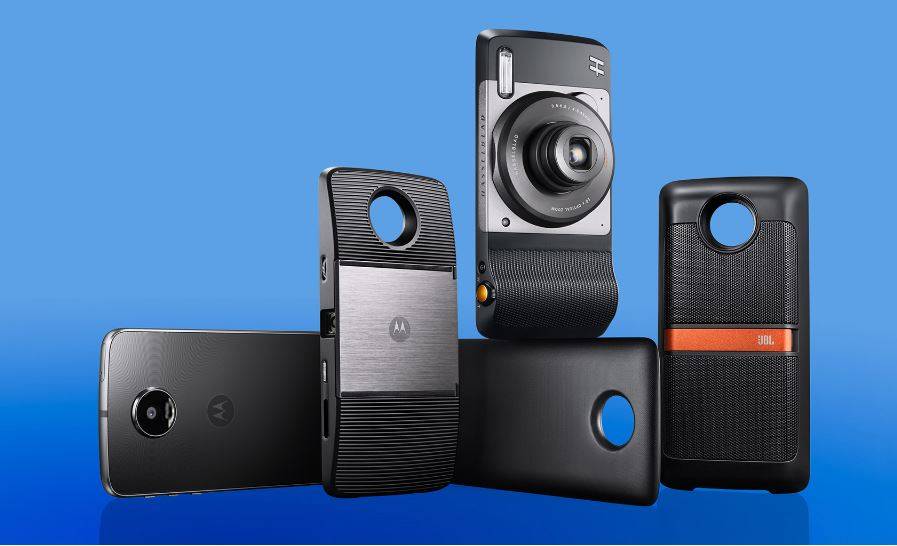 Once you have a prototype created, Indiegogo will step in to help you get crowdfunding for your mod’s development. Indiegogo will guide the developers in crowdfunding campaign strategy, creation and promotion, and Motorola will even do their bit and promote your idea to Moto Z customers worldwide. Pretty cool.

Finally, if the idea has enough merit for manufacture, Lenovo Capital steps in with a with investment funds of up to USD$1 milllion, if they think your Moto Mod will have the capacity to excite the imagination of Moto Z owners out there. If you have an idea for a mod, this might just be your way to the top.