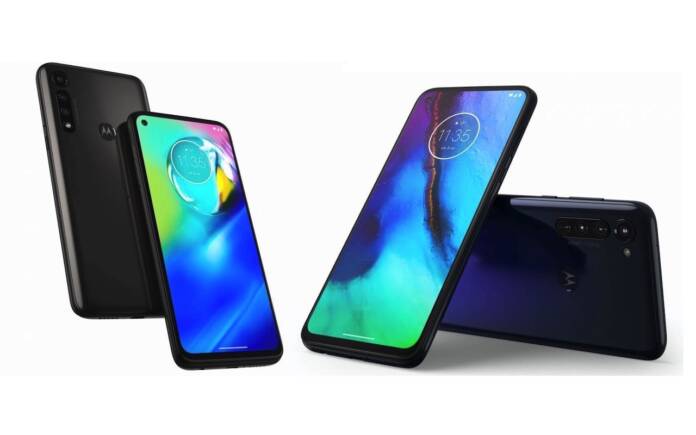 Motorola has another phone offering. After the Moto E6S that was announced with dual cameras and a Max Vision display. We’ve also been waiting for the Motorola Edge and Moto Edge+ as several images have already appeared, looking closer to the real thing. There is no new Edge phone yet but here are two new devices: the Motorola G Power and the Motorola G Stylus. These two join the long list of budget Android phones available in the market today.

The Motorola G Power was actually introduced last month, also with the Moto G Stylus. They were made available online as they were expected to kick off 2020 with power and productivity. The Moto G line is still alive and the Motorola G Power is one proof. 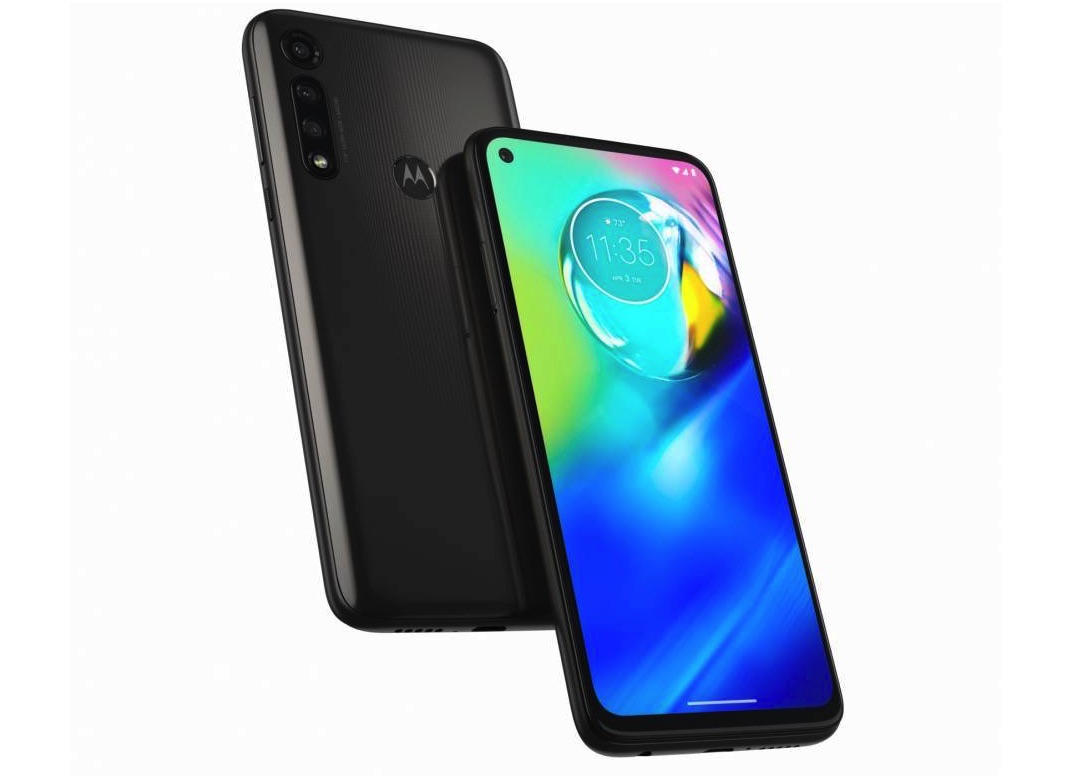 This Moto G Power costs only $299.99. That is affordable for a device that comes with a large 5000 mAh battery. It can last a long time with the same battery capacity as the premium Samsung Galaxy S20 Ultra. The smartphone comes with a 6.4-inch screen with Full HD resolution, Snapdragon 665 processor by Qualcomm, 4GB of RAM, and 64GB onboard storage.

It also features Dolby audio tech and Gametime mode. The 5000mAh battery is enough to allow 150 hours of non-stop audio playback and 27 long hours of video playback. The camera system consists of a 16MP main camera, 8MP ultra-wide 118-degree lens, and a 2MP macro shooter. The selfie camera is 16 megapixels.

You can purchase the Moto G Power in the US via Amazon, Walmart, Best Buy, and B&H Photo. Most mobile carriers will also sell the device soon like Google Fi, Republic Wireless, Metro by T-Mobile, Ting, and Verizon. 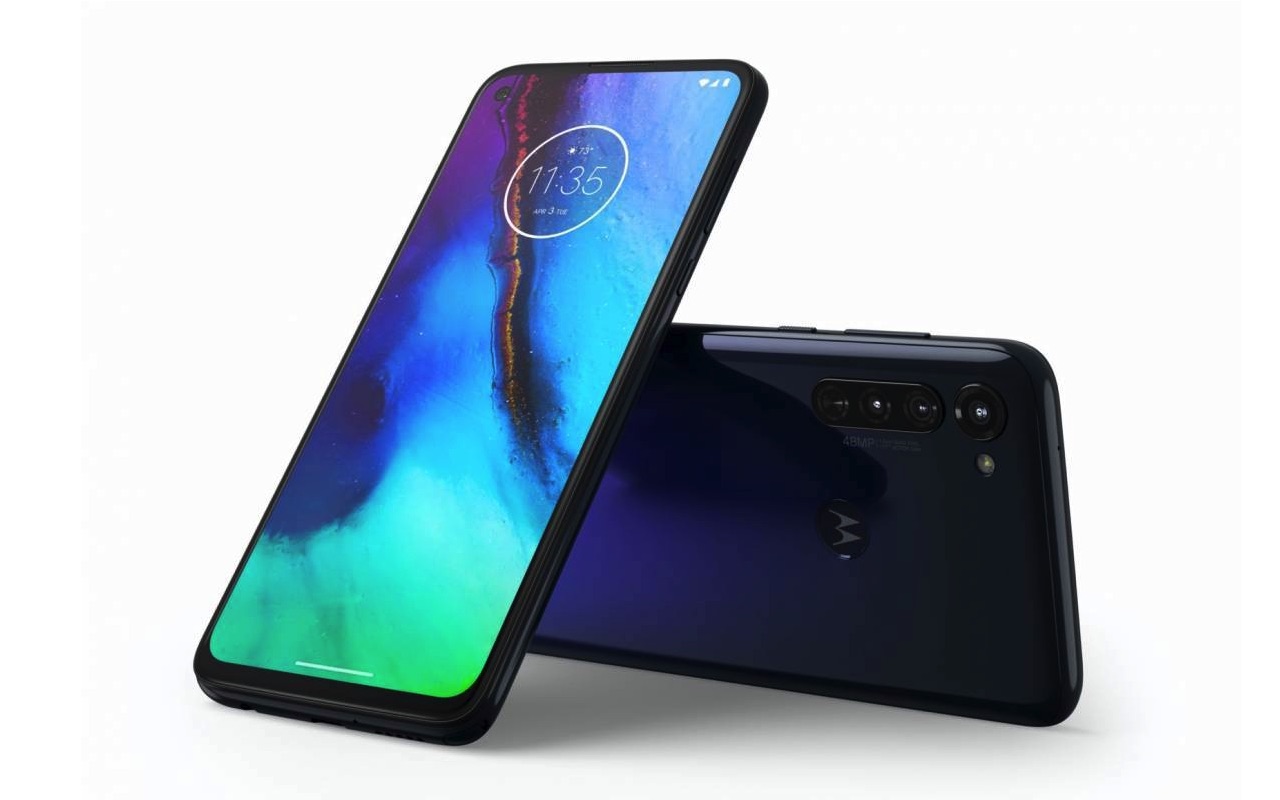 The Moto G Stylus is another budget-friendly Android phone with almost similar specs from the 4GB RAM to the Snapdragon chipset. It has the same 6.4-inch Full HD display but this one comes with stylus support. There’s also an onboard 128GB storage and a 4000mAh battery. With the stylus, it works like a Galaxy Note but of course, we’re not expecting any premium or fancy features.

The Moto G Stylus works decently for a phone with a stylus pen. It’s a passive stylus (not active stylus). It’s cheaper at only $249.99 and is also available on Amazon, Walmart, Best Buy, and B&H Photo. It will also be available on the networks we mentioned above with the addition of Xfinity Mobile and Consumer Cellular.