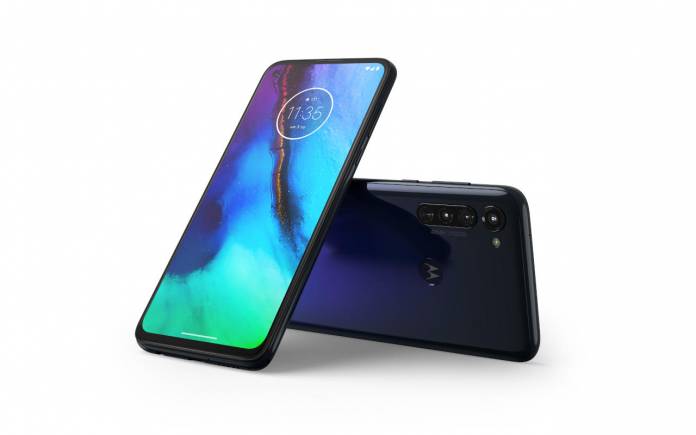 We’re already in the second month of the year but, for Motorola, 2020 is just beginning. It started the year with a bang with its first foldable phone but the verdict on the new Motorola Razr is still pending real-world reviews. In the meantime, those longing for more conventional Motorola phones need not wait too long with the moto g power and moto g stylus bringing something familiar as well as something new to the mid-range family.

We’ve seen Motorola’s stylus-toting phone in leaks before but now it’s official. The moto g stylus is positioned as a productivity and creativity tool but don’t expect S Pen capabilities here. The built-in stylus does offer more precision than a finger and works perfectly with the company’s newest app, the Moto Note, which lets moto g stylus users jot down their thoughts without even unlocking the phone.

Beyond the stylus, the phone runs on a Snapdragon 665 processor with 4 GB of memory and 128 GB of expandable storage. Motorola is pretty proud of the phone’s triple camera system which includes a 48 megapixel Quad Pixel main sensor, a 16 megapixel 117-degree ultra-wide-angle Action Cam, and a 2 megapixel 5x Macro Vision. All of these are powered by a beefy 4,000 mAh battery.

Compared to that, the moto g power sounds almost plain but it continues the line’s battery focus. Bearing a large 5,000 mAh battery, the phone bills itself as an affordable entertainment device, lasting 150 hours of music or 27 hours of video binging. This goes hand in hand with the phone’s Dolby audio and Gametime mode to block interruptions while gaming. 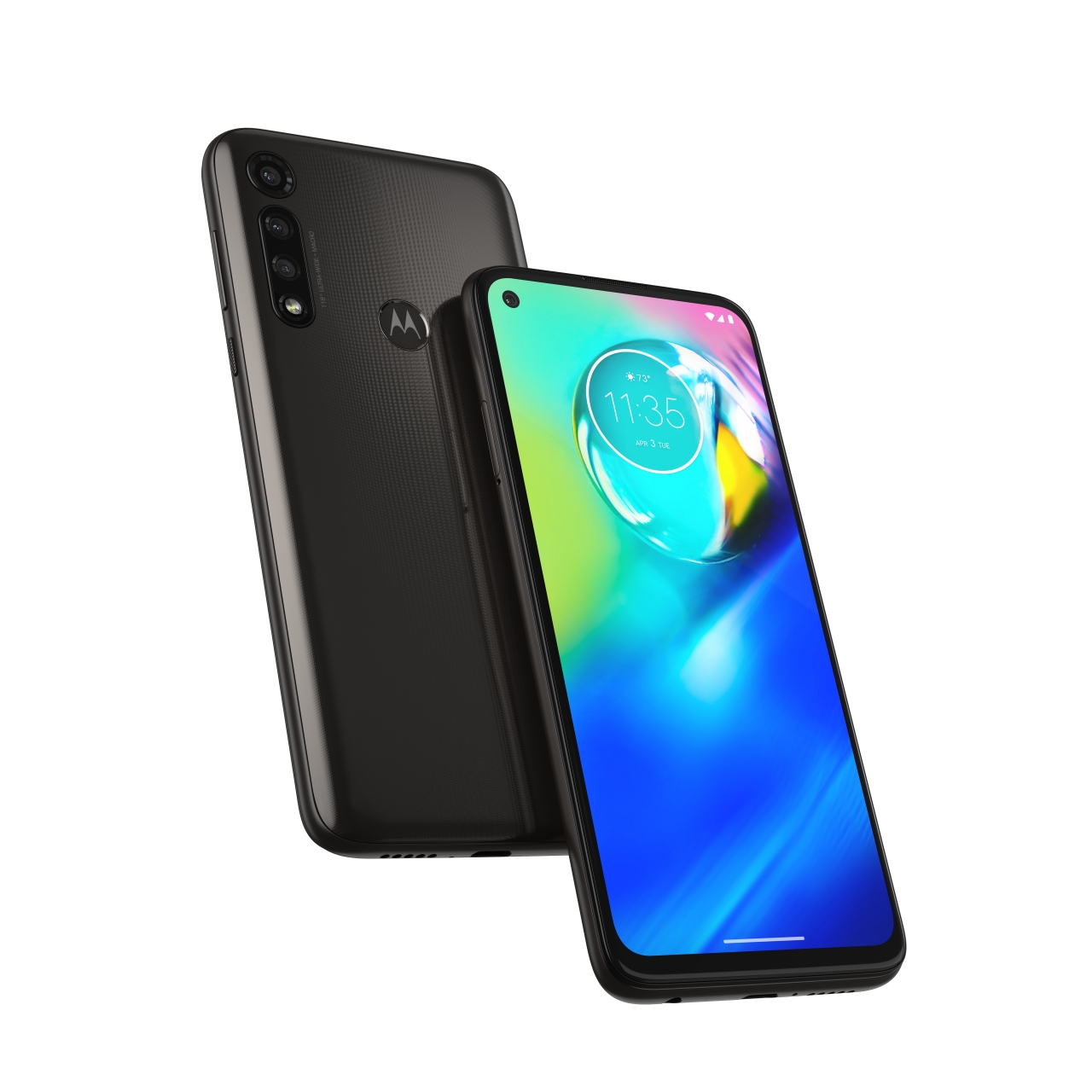 Both phones are coming to the US in Spring, available from retailers such as Best Buy, B&H Photo, Walmart, and Amazon. The moto g stylus will retail for $299.99 while the moto g power goes for $249.99. The phones will also be available later on Verizon, Metro by T-Mobile, Republic Wireless, and, in the case of the moto g power, on Xfinity Mobile.