We know Motorola is already working on the Moto E4 and E4 Plus. It’s only a matter of time before the brand makes a special announcement of the new mid-range phones after several rumors, leaks, and speculations already. We’ve seen a number of image renders before and we’re certain that four new Moto phones will be unveiled anytime soon.

The Moto E4 will arrive with the E4 Plus. These two are Motorola’s follow-up to the E3. The Plus version will be more powerful between the two with a 5000mAh battery. That’s already a high specification but we know the Moto group will keep the low price by using other mid-range specs. The large battery will just offer longer battery life which is what some mobile consumers really want.

Here are the specs of the Moto E4 as listed ahead of launch: 5-inch HD screen, 720 x 1280 pixel resolution, 1.3GHz MediaTek MT6737M quad-core processor, 2GB RAM, 16GB onboard storage, microSD card slot, and a 2800mAh battery. When it comes to imaging, the phone features an 8MP rear cam and a 5MP selfie shooter. 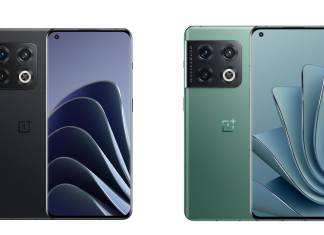