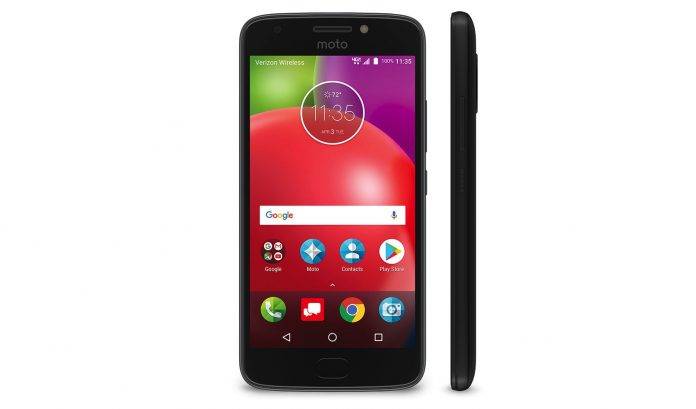 After months of speculations and rumors, Motorola officially launched the new Moto E4 a couple of weeks ago. Verizon started offering the following week at a discounted price of $69.99 so now we’re interested to know if this very budget-friendly low-cost unit is a good value phone. It’s affordable alright but can it deliver? It can since Motorola is known for making some of the best smartphones in the market today.

Aside from Verizon, other carriers like Republic Wireless and Ring have started selling it. Amazon is also releasing the unlocked version of the Moto E4 but for a different price.

The Moto E4’s regular price is $129.99 but networks and retailers are willing to sell it low. The entry-level phone still packs mid-range features like a 5-inch HD screen, quad-core Qualcomm Snapdragon 425 processor, 16GB onboard storage, microSD card slot for storage expansion (128GB max), 5MP selfie cam, 8MP rear camera, and a 2800mAh battery. The phone can withstand some water with its water-repellent nanocoating. It’s a budget phone but it already comes equipped with a fingerprint sensor.

Motorola installed Android 7.1 Nougat out of the box. The phone also features the standard gyro and accelerometer among other standard sensors. Verizon sells the black Moto E4 under different mobile plans but the gold and unlocked version can be availed from other retail stores with monthly installment payment schemes.