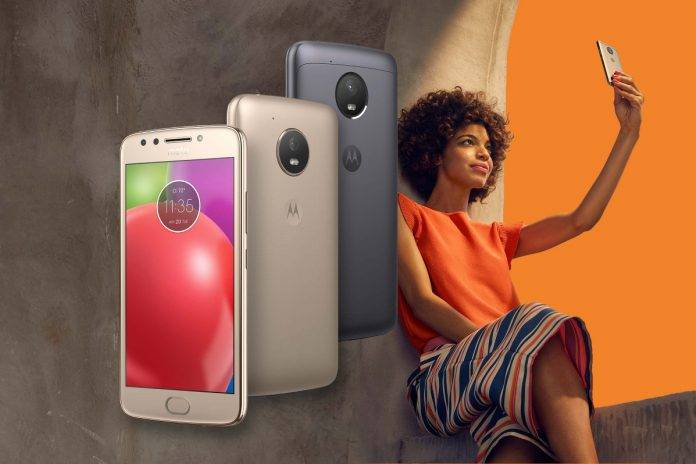 Last week, Motorola introduced their affordable Moto E4 and Moto E4 Plus and now we finally get one in the market and it’s even cheaper than what we initially expected. That’s because Verizon is offering a pretty awesome discount for the smartphone, letting you buy it at just $69.99 if you sign up for a prepaid plan. If you’re on the lookout for a new basic but decent smartphone and you like the Motorola brand, then this might pique your interest.

The Moto E4 has a 5.0-inch display and is powered by a Qualcomm Snapdragon 425 processor. It has 2GB RAM and 16GB of internal storage which can be expanded to 128GB with a microSD card. Camera-wise, it has an 8MP main camera and a 5MP front-facing shooter. It also has a 2800 mAh removable battery that will supposedly last one day on a single charge. 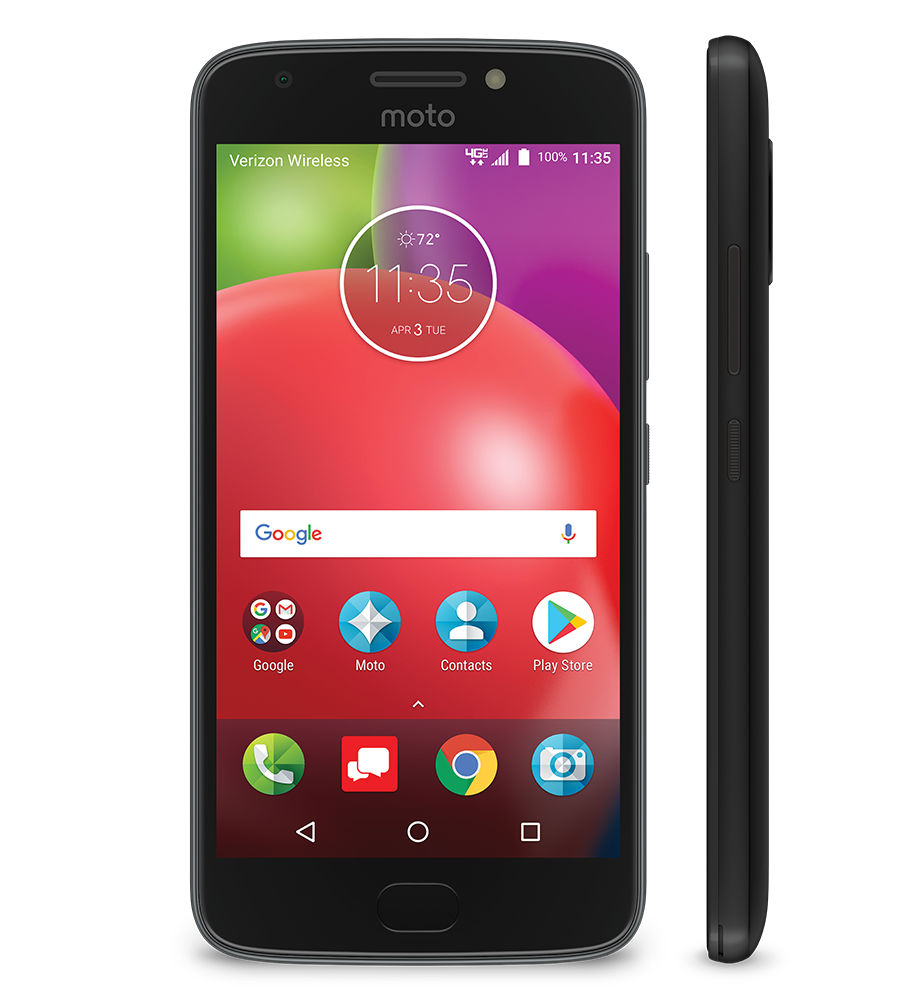 So obviously this is a pretty entry level device as most smartphones now have higher specs than that. But one advantage it has over other new devices is that it comes with Android 7.1.1 Nougat out of the box. Some new flagship devices don’t have that right now, so it’s a plus point for the Moto E4, if you’re particular about those kinds of things.

You will only be able to buy the Moto E4 on Verizon, but only up to June 30. The unlocked version will be available on Motorola’s online store and other online retailers by then, but probably with its regular price of $129.99. Other US carriers will probably release their own version by July. The bigger Moto E4 Plus will be available sometime this July for $179.99.