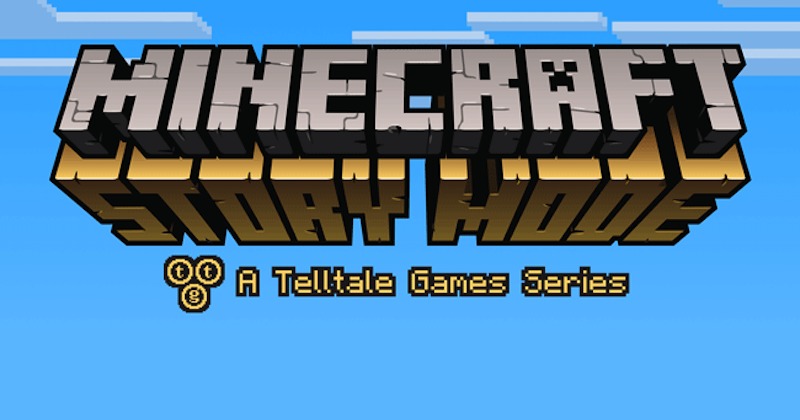 Most of you Minecraft dudes and dudettes must have been excited when Mojang and Telltale Games announced that they were collaborating on “Minecraft: Story Mode”. And with Telltale’s pedigree in making story-based games, you have a solid reason to get absolutely hyped. Now you have some dates to watch out for as launch/premiere dates are now live and official.

Minecraft: Story Mode will be a game broken down into episodes, as Telltale usually does with its games. “Episode 1: The Order of the Stone” will officially launch on October 13th, barely a month from now, and you can expect at least four more episodes for this season alone. The launch will include the Android platform among a whole host of platforms that you can enjoy the game in. Mojang is really betting big on this game. 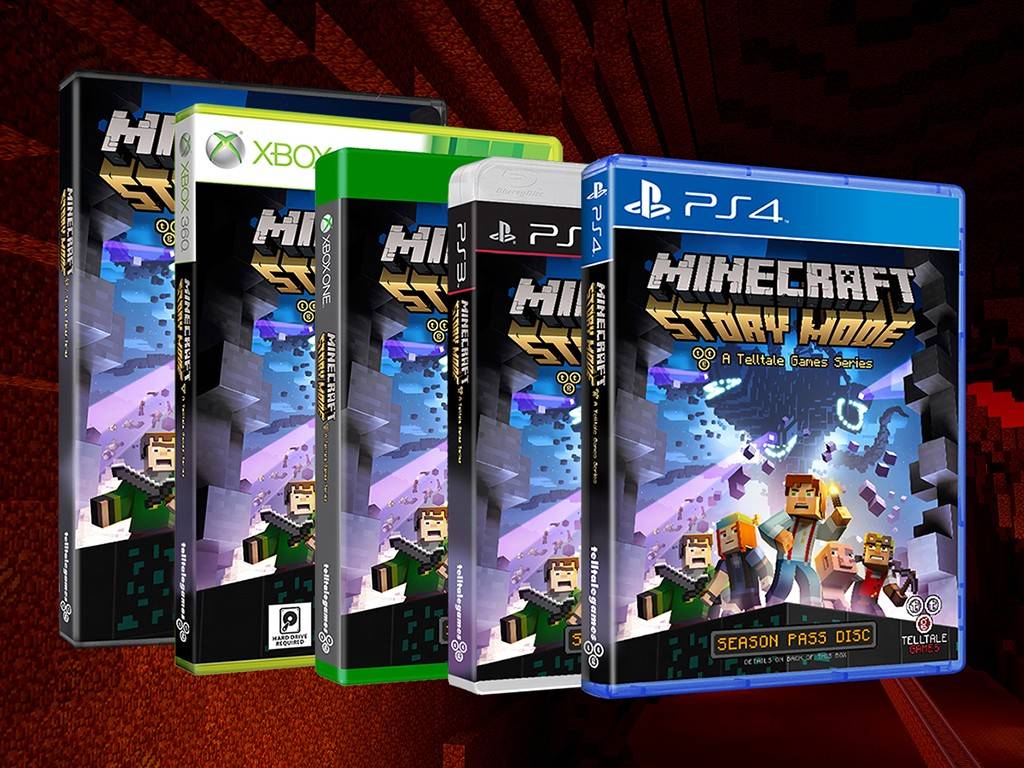 In Minecraft: Story Mode, users can either choose to be a male or female hero named “Jesse”. The game’s journey will see your character on a dangerous and exciting adventure that goes through the Overworld, the Nether, to the End, and beyond. Nothing complicated about the storyline, something is dreadfully wrong with the world and you must set out on a quest to save your world from oblivion.

With Telltale Games’ recent success in “Tales from the Borderlands”, you can expect tight and wonderful storytelling from this game at the very least. Known voice actors like Patton Oswalt (Ratatouille, Agents of S.H.I.E.L.D.) and Catherine Taber (Star Wars: The Clone Wars, Marvel Heroes) lead a strong voice cast, so this should be pretty exciting indeed.