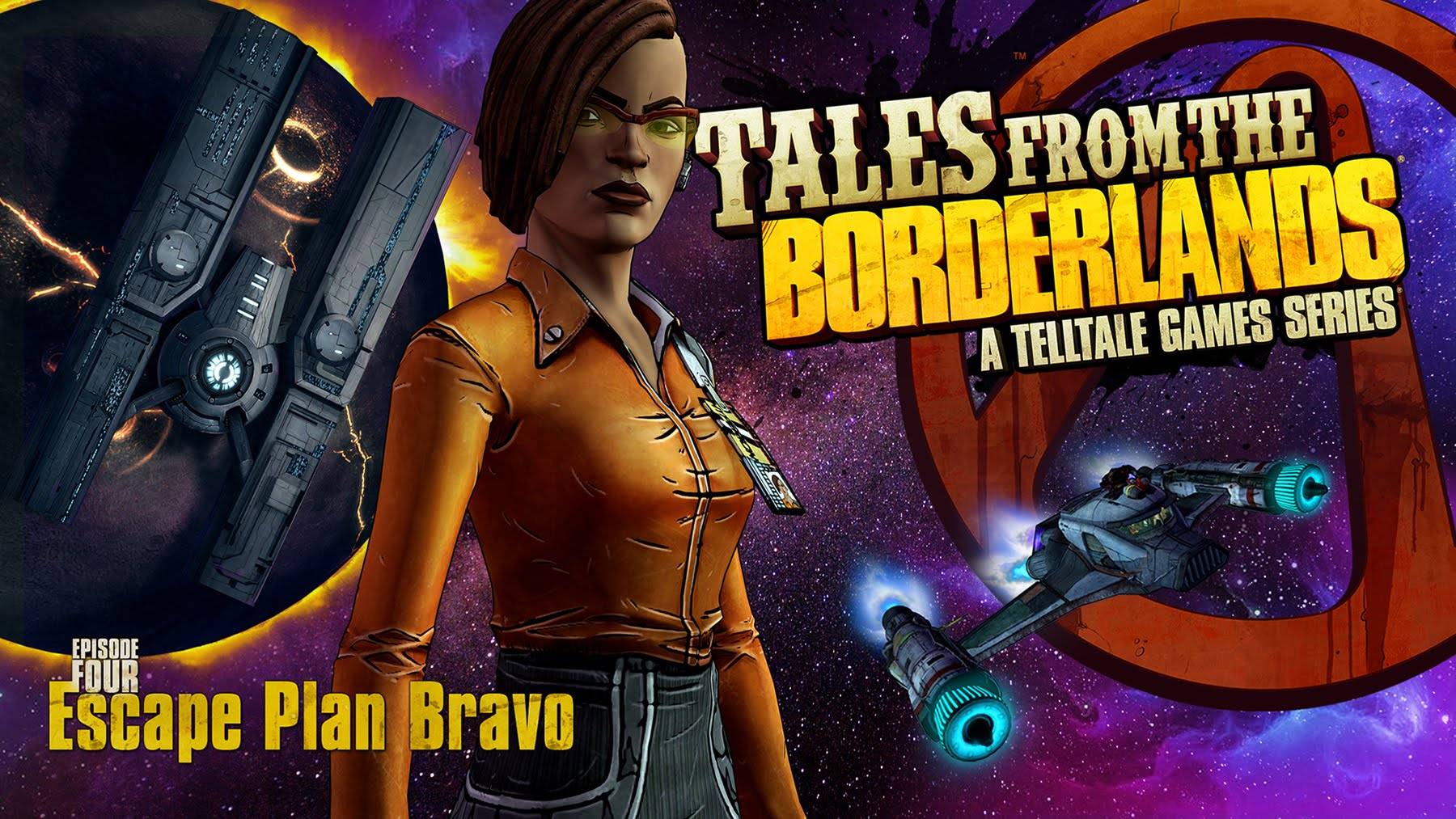 Ok, we’re positively tired now of saying that “this episode is the best one yet” for Telltale Game’s “Tales from the Borderlands” – this game just keeps giving us something new or something hilarious, or both, each episode which makes you fall in love with the series all over again. Episode 4 is called “Escape Plan Bravo”, and it’s available for download via IAP if you’ve already installed the game app. 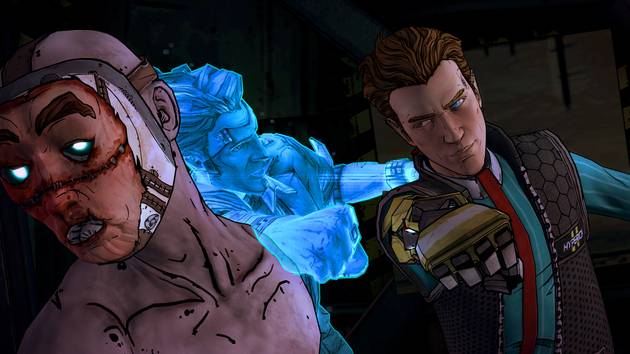 The game itself is Telltale’s venture into the Borderlands gaming franchise, very popular among console and PC gamers. It would have been quite hard to replicate Borderlands’ success on console on the Android platform had the effort been to launch a first-person shooter as well. But with Telltale Games’ success in doing story-based games – such as “The Walking Dead” and “Game of Thrones” – it was worth a try. And boy did it turn out well. All three previous episodes have been warmly received by the gaming community, with this fourth one set to entertain as well. 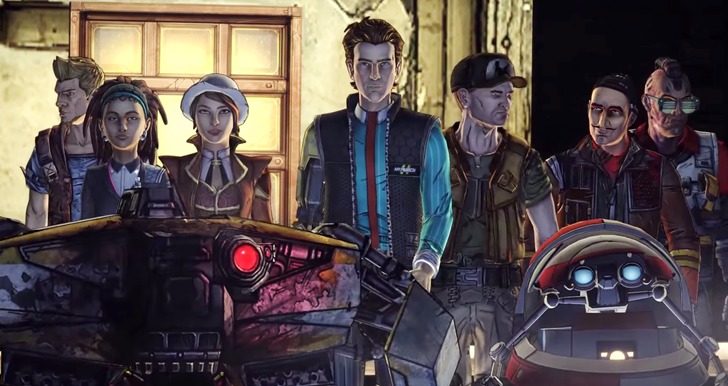 Escape Plan Bravo is basically a space heist movie, and gaming pundits are already saying it’s the funniest and most engaging entry yet – which of course we said of the third one before it. This episode brings our heroes (and villains) from Pandora’s desolate Western environment to a sleek, high-tech, corporate venue (outer space). Our characters are pooling resources to steal an important item from the space station from which the Hyperion Corporation monitors all of its activities on Pandora.

This episode is a mashup of Ocean’s 11-style montage music and thematic story-telling to Mission: Impossible’s quite outrageous break-ins. Without spoiling anything, we’d like to tell you that the payoff for this episode is quite rewarding, and a bit sad as well, knowing there’s just one more episode to go on this circus ride. You can pay USD$15.00 for the whole series, including the last episode not yet out – and even at that price, this is game is worth your money. Or you can spend USD$5.00 per episode. Do the math, but we tell you now – the USD$15.00 is already paid for by all the real laughs and enjoyment you’ll have playing this game.