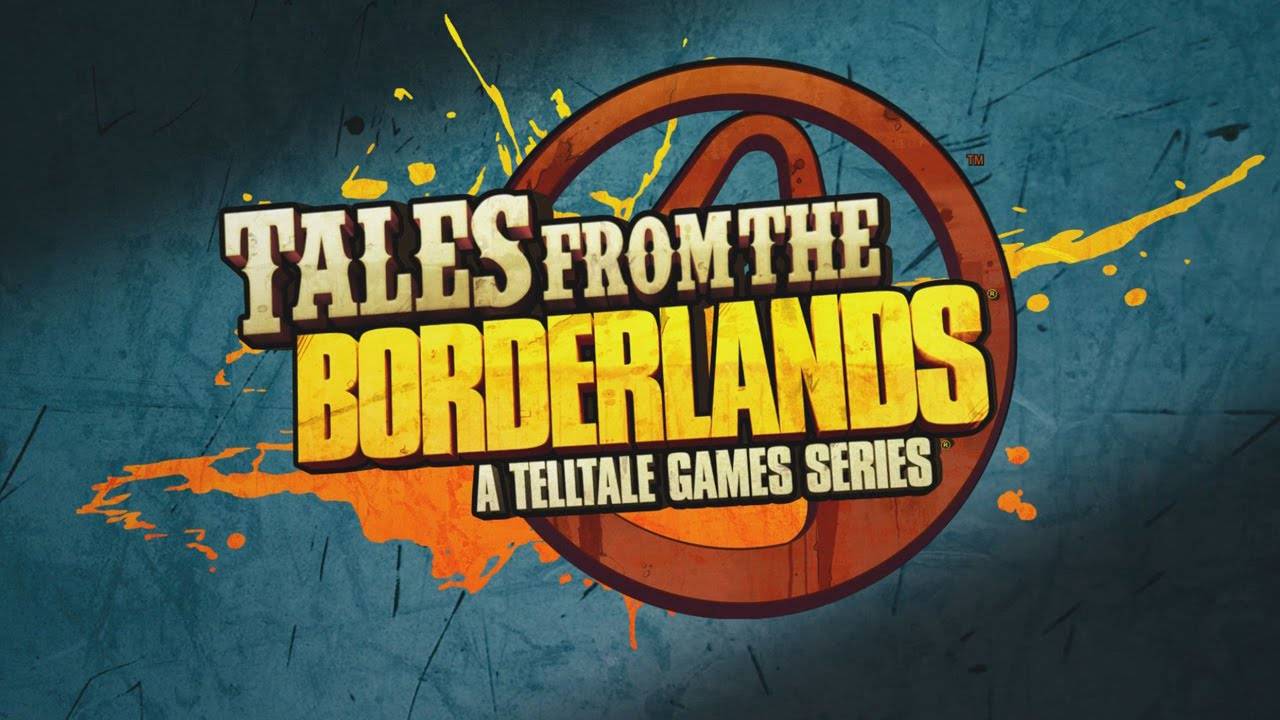 The “Borderlands” series is a wonderfully quirky and hugely popular sci-fi FPS (first person shooter) that has been released mainly for consoles and PC, and is now waiting to release their third installment of the game. The beauty (or campiness) of Borderlands’ comic-based graphics will take a while before it can be translated to Android, or so we thought. Telltale Games – of “The Walking Dead” and “The Wolf Among Us” fame – is ready to give us a point-and-click rendition of the game ostensibly called “Tales from the Borderlands”.

Tales from the Borderlands is another of TellTale Games licensed fare, bringing the original Borderlands’ campy, occasionally witty, and ultra-violent sci-fi western world to Android. The story – unlike Telltale’s “Game of Thrones” adaptation – is barely connected to the storylines of the main games, so it is not hampered in its mechanics and story-telling that way. The game features mostly new cast of characters that only sometimes interact with the protagonists from Borderlands and Borderlands 2.

The game follows a character named Rhys, an executive type who works the Hyperion gun manufacturer, and another character named Fiona, a con artist in Pandora. This is a separation from the psychopathic killing machine characters from the main game, so a breath of fresh air, eh? The players have to rely on wits and a little luck to track down a new Vault and access to limitless loot. 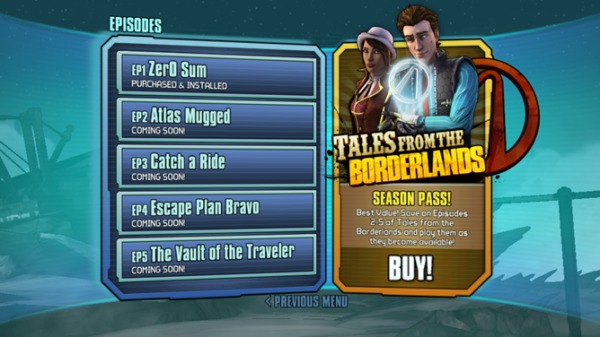 You can expect the gameplay to revolve around 3D-animated conversations and a few puzzles as well. You will spend USD$5.00 on Episode 1 of this series of 5, although you can get some savings by buying all the upcoming episodes for a cut price of USD$15.00 in game. The game is available over the Google Play Store now.