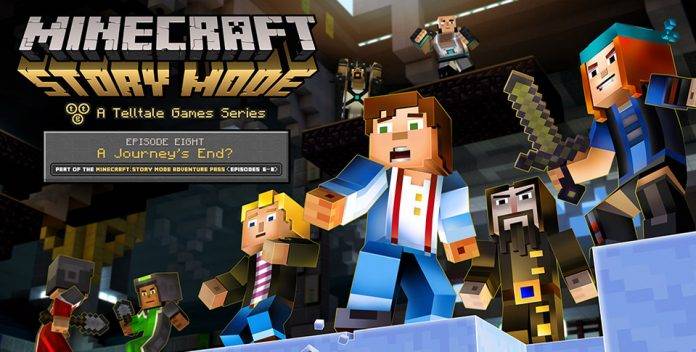 Telltale Games have proven to us that they’re good at what they do – in fact, they’re crazy good at it. That is why it is with a hint of sadness that players of Minecraft: Story Mode might be awaiting what could be the end to the game. But what’s up with that title – “Episode 8, A Journey’s End?” What’s up with the question mark? Well, it’s for you to discover as the episode is now available for download.

So what should you expect from Episode 8? Harper is still leading the gang to the world of the Old Builders, and everybody finally has their chance to return home. But will they be able to? Game description says “it won’t be easy, and the stakes are high.” Players will need to take on opponents in a series of gladiatorial games to win their freedom, save the group, and maybe, just maybe, make it back home. 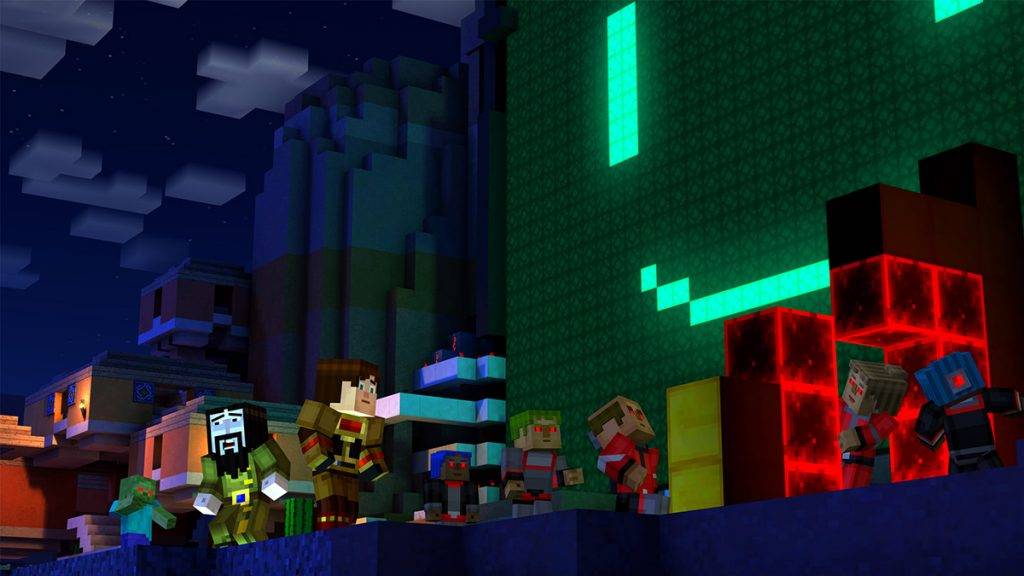 The game has been another success for Telltale to be sure, and it only served to grow the popularity of Minecraft to other people who might not have known about it then. They surely know about it now, but maybe that was the point of doing the Telltale series to begin with. Good move, in any case.

Episode 8, ‘A Journey’s End?’ is now available to download within the game for USD$4.99. If you already bought the season pass, then that means you can directly download the episode now. Good time to wrap up the game, and bring on that Batman/Telltale series next.