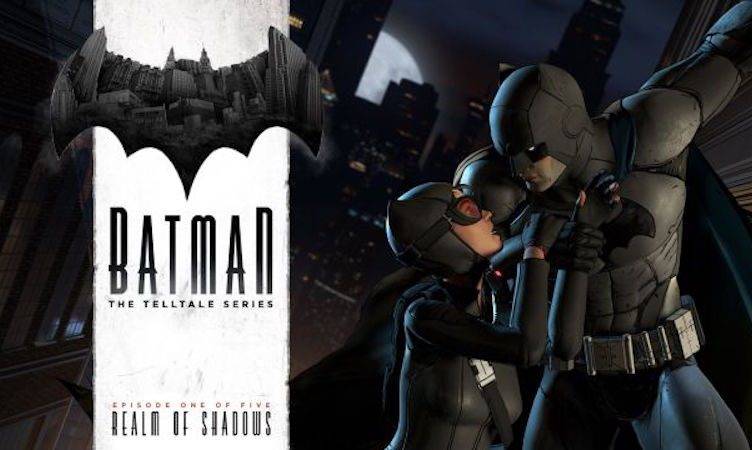 If you’ve been eagerly awaiting the release of Telltale Stories’ upcoming Batman game series, then you probably should not wait with bated breath. While the game has indeed been released on game consoles like the PS4. Xbox One and PC via Steam, other platforms would have to wait a little longer as the game studio decided to go back to their previous practice of staggered releases for their games. They did give a date for the release on mobile, and so you should mark September 13 as the day when your productivity will be challenged.

Originally, the game was supposed to have its global launch on August 2, but somehow, their plans changed. There was no explanation as to why this is so, but they did announce that the first episode will come out on September 13. Previously, that has been the way that Telltale Games has released their titles: consoles first, then mobile. But some users have complained because who got to play the games ahead were spoiling it for those waiting on other platforms. And so they started doing globe releases, but unfortunately for those waiting for Batman, it’s not happening that way.

Even though you still have a month of waiting to go, one thing you can look forward to when the game finally arrives is a new feature called Crowd Play. Basically it invites your friends to vote on story decisions that you’ll make within the game. They can participate using any mobile browser and they will be able to follow your progress in the game from there. You can even have additional players join you in your game or hold an event that can have more players participate. Telltale also holds some massive events, so you better watch out for that.

So, it’s gonna be a long wait until September 13 if you don’t have the aforementioned game consoles where Batman is already available. There is also no news yet how much the game and subsequent episodes (or a season pass) will cost you, so all you can do is wait and maybe watch the game trailer over and over again.