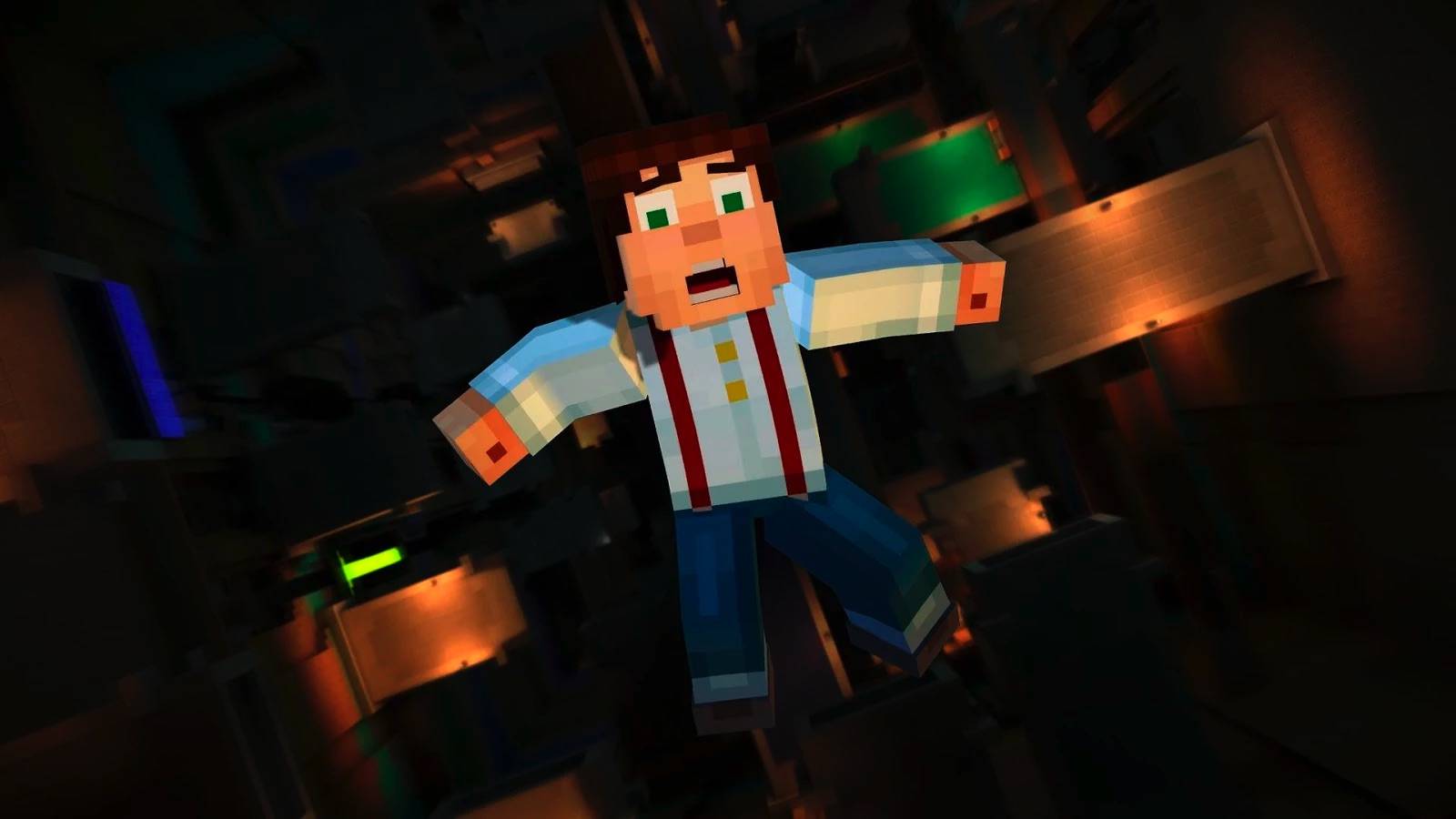 We may have missed the sixth episode but we’re all eyes now ready for Episode 7 or Minecraft Story Mode. It’s been a year now since Mojang and Telltale Games announced this new Minecraft series and since then, we’ve seen a few episodes. After the 5th episode, we were told that three more will be coming. No. 6 and 7 are out which means we’ll have to wait for one more.

In this new episode, you’re the hero ‘Jesse’ who has to search for ‘The Order of the Stone’. Victory is yours for taking but your adventure across the Overworld is not without challenges. On your way to meet Gabriel the Warrior, you meet the face of terror and are soon tasked to save the world.