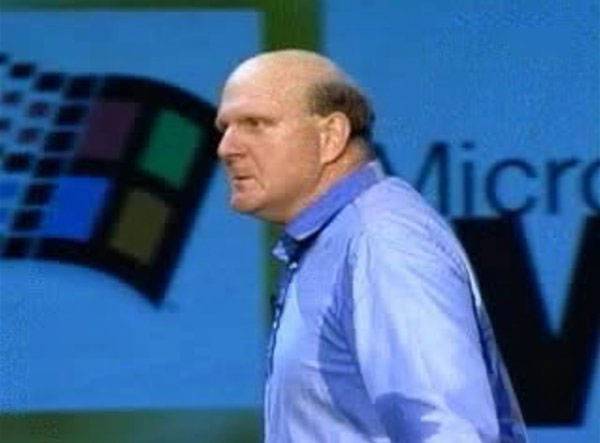 Microsoft CEO Steve Ballmer is well known for making some crazy statements and acting more than a bit strange on stage during speeches. Ballmer is now claiming that Android really isn’t free. Google lets handset makers use Android without licensing fees rather than the large fees Microsoft charges to license Windows Phone 7 software to makers.

There is some truth to Ballmer’s words. Microsoft recently filed suit against HTC over patents going after the handset makers rather than going directly after Google. We can also expect Microsoft to go after more handset makers that use Android in the future.

In fact, Microsoft went after Motorola last week for the same reasons it sued HTC. Ballmer told the WSJ, “Android has a patent fee. It’s not like Android’s free. You do have to license patents. HTC’s signed a license with us and you’re going to see license fees clearly for Android as well as for Windows.”