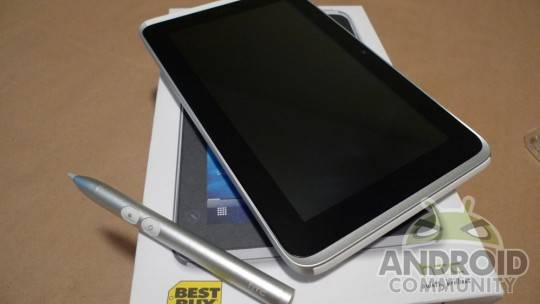 Oh my goodness what a wacky deal we’ve got going on here. It seems that amongst a few other announcements on money and where it’s going in the world of Microsoft, a tiny tip has emerged that’s about to have the streets rolling with Hamiltons. That’s right, HTC day is still Microsoft’s pay day. According to Citi analyst Walter Pritchard, who released a large report on Microsoft earlier this morning, Microsoft gets $5 for every HTC phone running Android they sell.

This amount of cash is coming out of HTC’s pocket on the daily according to this report, Pritchard also noting that this situation is due to a settlement with HTC over intellectual property infringement. In addition to this, Pritchard’s report details how Microsoft is suing “other” Android phone makers for anywhere between $7.50 to $12.50 per device. Hot cash!

The analyst works out that a rough estimate of the cash Microsoft gets per Windows Phone license in licensing fees is $15 – this, with an admitted 2 million licenses sold thus far puts the official revenue on Windows Phone at $30 million. In comparison, the number of HTC devices shipped with Android on them is around 30 million – if HTC payed $5 per unit to Microsoft, that’d be $150 million in revenue.

This is all part of a 2010 patent settlement between HTC and Microsoft in which technologies are in use by the former for which the IP is owned by the latter. Bug bummer for all those who love the Dr Dre of this situation!