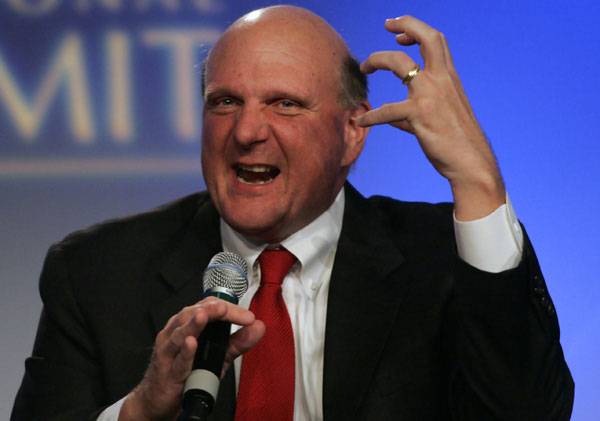 Microsoft has announced that it has signed Wistron Corp up for a patent agreement that covers a broad range of patents that Microsoft holds. Wistron is licensing the patent for tablets, mobile phones, eReaders and other consumer electronics devices that are running Android or Chrome. Neither party has disclosed the terms of the agreement. I would like to know how much money Microsoft is making off these licensing agreements.

Do you think the new costs associated with Android will keep some companies from bring Android Devices to market? HTC is rumored to be paying as much as $5 per device to Microsoft and that will certainly cut into the budget of companies big and small.