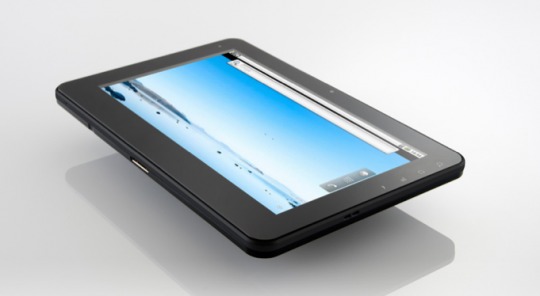 I don’t think that anyone is supposed that once Microsoft made its intentions to enforce patents for tech that is used inside many Android-based tablets that the Android world would start having to pony up licensing fees. The patent deals come from the licensing arrangement between Microsoft and General Dynamic Itronix. HTC had previously agreed to license the patent from Microsoft for an estimated $5 per device sold. Not long ago Velocity Micro also stepped up and licensed the patents from Microsoft as well.

Microsoft is on a roll with the announcement today that Onkyo has stepped up and licensed the patent tech as well. Velocity Micro has previously built and sold the TA117 tablet that landed in Japan last year. The patent agreement between Microsoft and Onkyo covers a broad range of patents for certain Onkyo tablets running Android.

It appears the floodgates are now open and companies are pouring in to license the patents to keep the Microsoft legal team from beating down their doors. Reports already claim Microsoft is making more from licensing these Android related patents than from Windows Phone. Talk about a case of if you can’t beat them, license them.