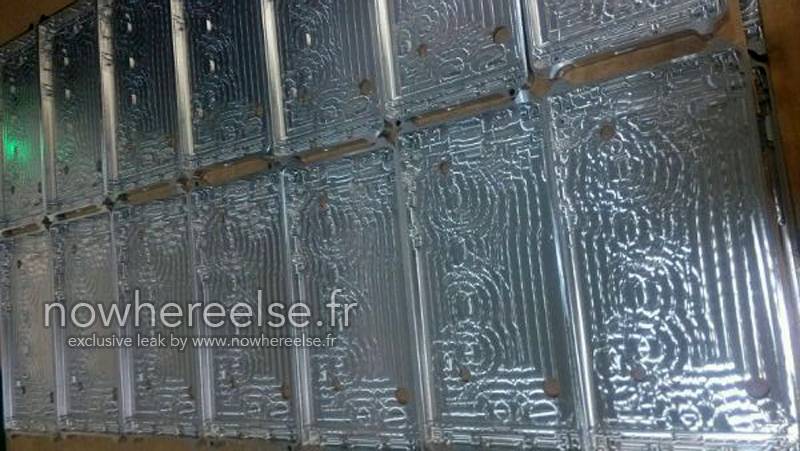 So if these reports and leaks are true, then Samsung must be taking the jibes at them not being able to make a metal-bound phone very seriously indeed. We thought the Samsung Galaxy Alpha – including the whole Samsung A Series – was going to be the end of it, but here we are looking at a leak of the Samsung Galaxy S6’s purported metal casing.

If the Samsung Galaxy Note 4 and the Samsung A Series was to be evidence, we would understand if the South Korean gadget giants went with a metal frame around its upcoming flagship smartphone. But nobody would have seen a metal unibody design (much like the HTC One) coming from the kings of plastic smartphones. 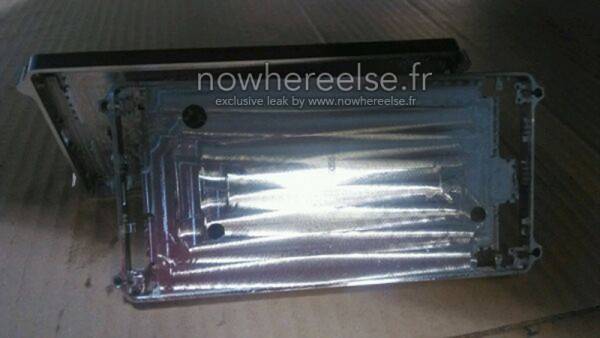 And yet here we are, looking at a leaked group of photos that if true, shows us that not only would the framing be metal, it would cover the whole back of the device as well. This design would mean that the Galaxy S6 would not be featuring a removable battery, a feature that had always been present in the flagship Galaxy devices to this point. 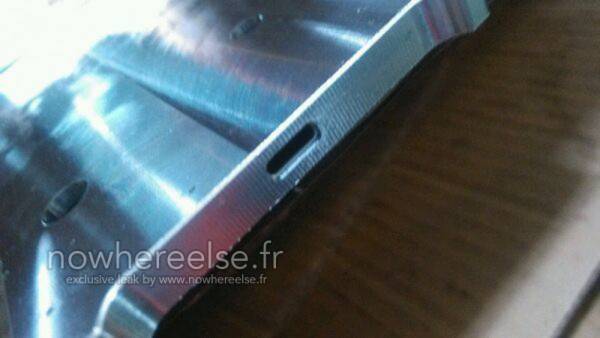 It is still not clear from this leak whether the rumors of two curved displays on the left and the right side of the upcoming Galaxy S6 would be true, but we have to take everything with a grain of salt, since it is still early days. But remember this leak, because if by March you would see the launch of a new metal unibody Samsung Galaxy S6, remember that this was leaked as early as December.