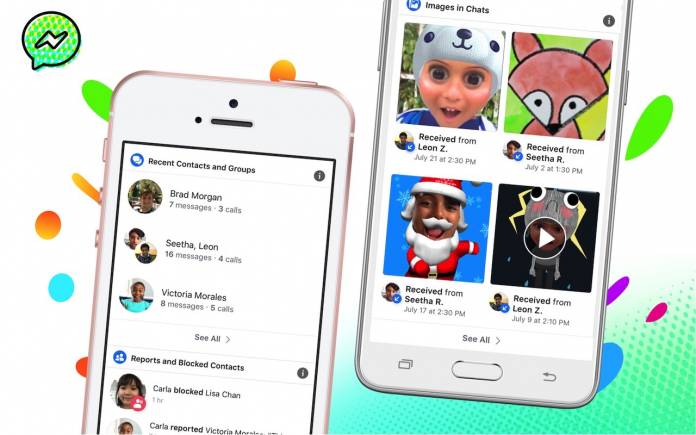 In 2017, Facebook released the Messenger Kids mobile app. It’s not just for the children but also for the parents and guardians who want to see and control how their kids use apps. The instant messaging app was intended to protect the kids and we know it’s been helpful. Unfortunately, there were advocacy groups that said it may actually be harmful to them. We understand some kids may be too young for social media but that is why there are adults to look after them.

The kids’ app has received a number of updates and improvements especially since it reached Android devices in 2018. The app that is also available on iOS and Amazon Fire Tablet has allowed another parent to control the app. It can also set sleep mode and has added passphrases for contact approval.

Facebook has continued discussing with parents to know what they need and so updates are made. More features and tools are being added to help adults manage the experience of the children that use Messenger Kids. For one, the privacy policy has been updated recently.

Get the updated Messenger Kids. Check the Messenger Kids Parent Dashboard within iOS or Android to see how your child uses the app. Some of the new features are as follows: Recent Contacts and Chat History, Log of Images in Chats, Reported and Blocked Contacts History, Remote Device Logout, and Download Your Child’s Information.

There is also a new way to block contacts in Messenger Kids. They can also unblock a contact if they suddenly want to contact them. Parents can still view the blocked contacts and conversations, at least, to keep up with whatever is going on.