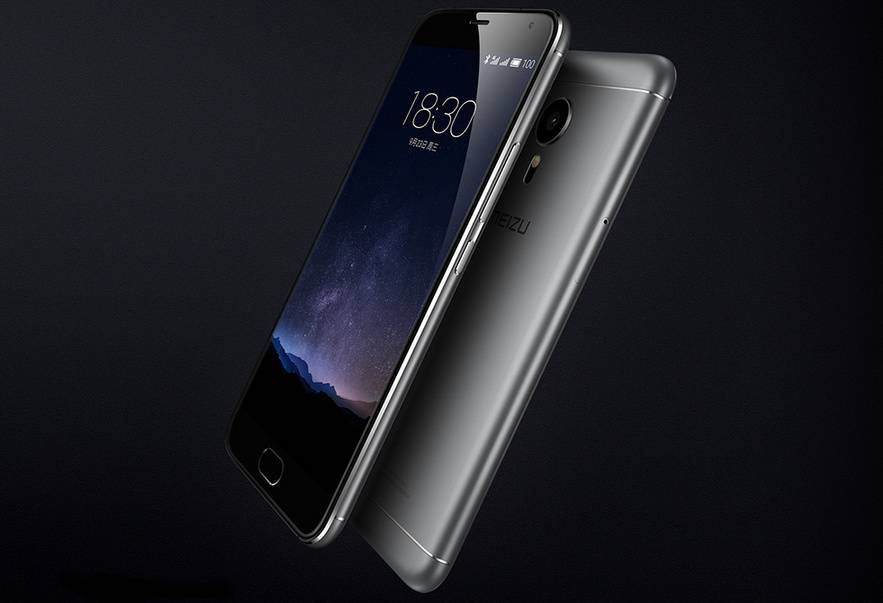 We’ve been teased by leaks of this smartphone for a while now, but the time has come for China-based gadget manufacturers Meizu to take the covers off its newest flagship – the Meizu Pro 5. The new phablet was launched in China and is one of – if not the first – non-Samsung phone out there to run with an Exynos processor.

The Meizu Pro 5 screams “flagship phablet” right at you. Besides the familiar Meizu rounded shape, you get a big 5.7-inch Full HD (1080p) Super AMOLED display (another tech from Samsung), powered by the Exynos 7420 processor. The latter is an octa-core processor in big.LITTLE architecture (4 cores at 2.1Ghz, 4 cores at 1.5Ghz) and is supported by either 3GB or 4GB RAM, depending on the variant you purchase. The Exynos proc is the same one that powers the Samsung Galaxy S6, Galaxy S6 Edge, the S6 Edge Plus, and even the Galaxy Note 5, so we’re talking about some serious power right there. 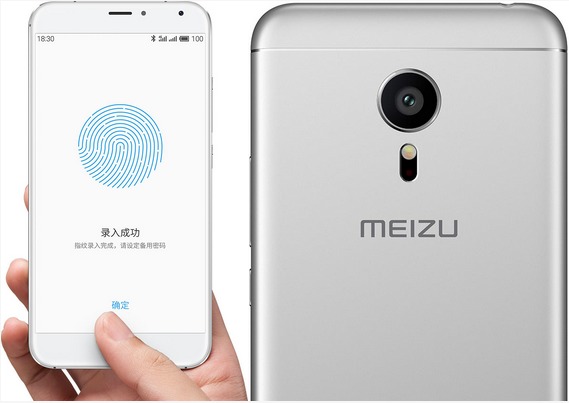 The variants differ, either with 32GB internal storage (partners the 3GB RAM) or 64GB (which will have 4GB RAM). The Meizu Pro 5 also has a fingerprint scanner with the home button up front, and a USB Type C port as its main charge/data port. Speaking of charging, the new phablet also has a quick charge feature for its 3,050mAh battery. For your photographic needs, the Meizu Pro 5 has one of those 21MP Sony IMX230 sensors with laser focus (oh yeah), and a 5MP selfie cam. Keeping all of this together is Flyme OS 5, an interface Meizu built over Android 5.0, and not vanilla Android like rumored. 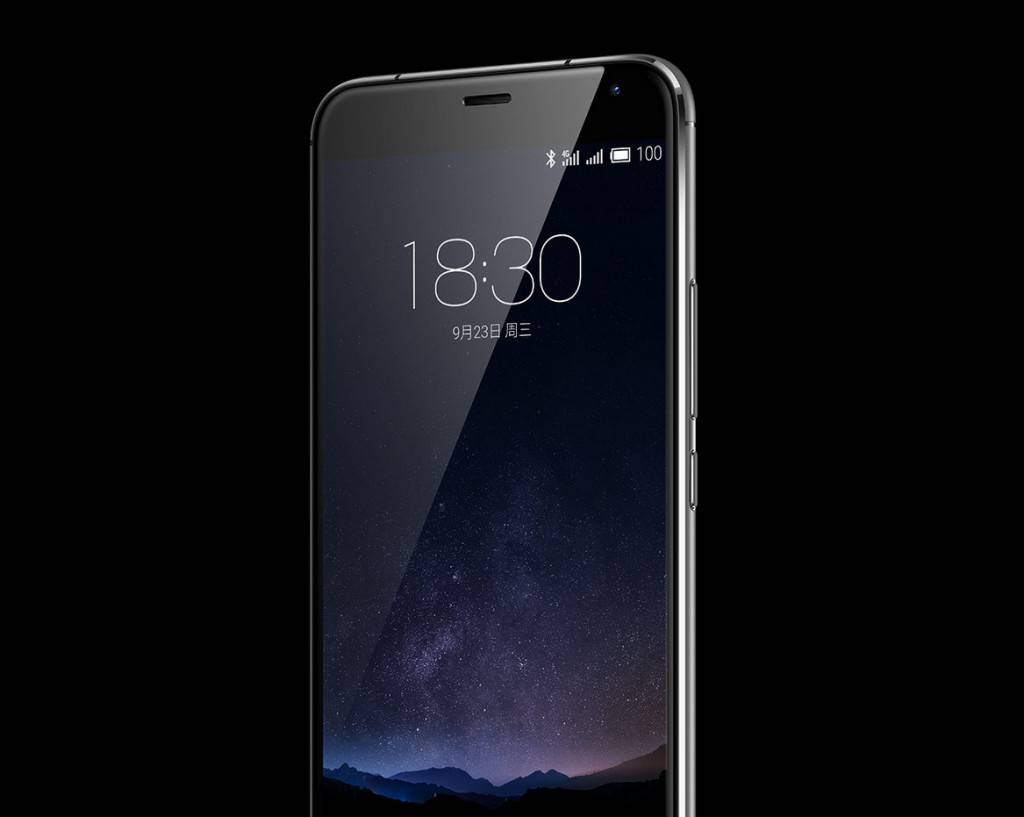 The phablet goes on sale on October 12th, with the 32GB variant selling for USD$438. Add just around 50 bucks more and you get the 64GB with 4GB RAM variant, surely the better buy of the two. The phones will feature 4G LTE connectivity for Chinese bands, but there is no word yet if this new phablet will find its way to North American shores.