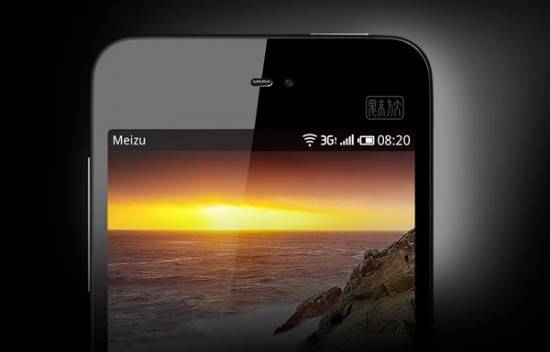 New details are now available regarding the Meizu MX we first mentioned back in August. This quad-core powered Android superphone was said to be coming late September in a 16GB dual-core variety, as well as a 32GB quad-core beast and now we have more details and a release date.

Meizu, the company responsible for the iPhone-esque M9 is now all set to release their quad-core Meizu MX smartphone running on Android, sadly this is most likely only for the Chinese markets. What we are hearing is a 4.3″ qHD 540 x 960 display, a Cortex-A9 quad-core processor and 32GB of internal storage. 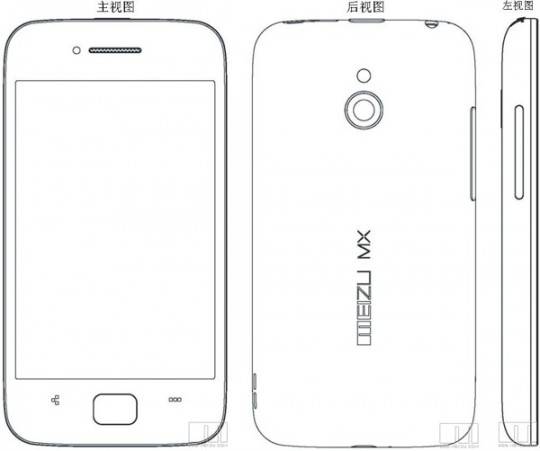 Like we mentioned above, sadly this will debut in China with a 32GB version for ¥4,999 ($780) and 16GB version for ¥3,999 ($625). We are hoping to hear more details and maybe, just maybe a US release but that is highly unlikely. We don’t have any other specs regarding the front or rear camera, Android version, or anything else at the moment but it should be available shortly. I do know that hearing qHD and quad-core in the same sentence with a September/October release date gets me very excited.

I might just have to import one of these bad boys here to the US and give it a whirl.