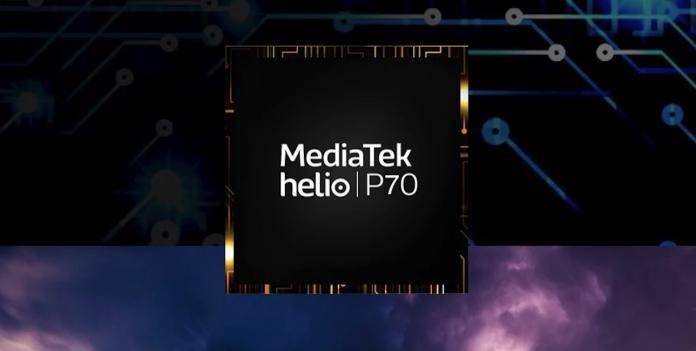 The last MediaTek chipset we featured was the Helio A22. That was way back in July and today, we’re learning about a new mid-range processor from the company: the Helio P70 mobile SoC. This processor is built based on a 12nm process technology. This won’t differ much from the Helio P60 so we can assume it will also come with four Cortex-A53 cores and four Cortex-A73 cores. This one may also works best with a Mali-G72 GPU as with the previous model.

MediaTek is adding advanced AI hardware features. This one too is said to be equipped with a discrete NPU. Instead of discrete APU (accelerated processing unit), MediaTek uses NPU now.

The mid-range processor will directly rival the Snapdragon 710 chipset by Qualcomm. If the previous Helio P60 challenged the SD 660, the P70 will also compete with the latest mid-range Snapdragon SoC.

We’re also interested in the idea the company will begin mass production of application-specific integrated circuits (ASIC) on the 7nm process. This is also rumored to benefit gaming console makers like Microsoft, Nintendo, and Sony.

Details are limited but we’re expecting MediaTek will make an official announcement before the month of October ends. We’re looking forward to more advanced and more intelligent AI features.