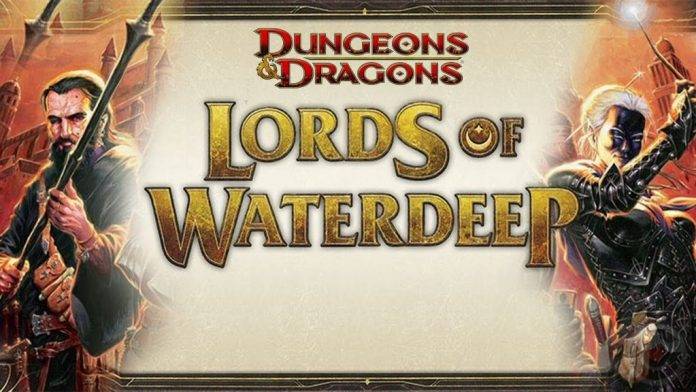 If you’re a fan of the whole Dungeons & Dragons gameplay system, here’s one D&D-based board game that has now made it to Android. This one is called “Lords of Waterdeep”, adapted to mobile from the award-winning board game of the same name. We are hoping that the game offers more than the usual strategy games found at the Play Store.

Lords of Waterdeep comes from a board game, and that reflects in the classic turn-based gameplay of the game. Players will take on the character of one of the rulers of Waterdeep and recruit adventurers who will do their bidding so that in the end, they can gain control of the city. 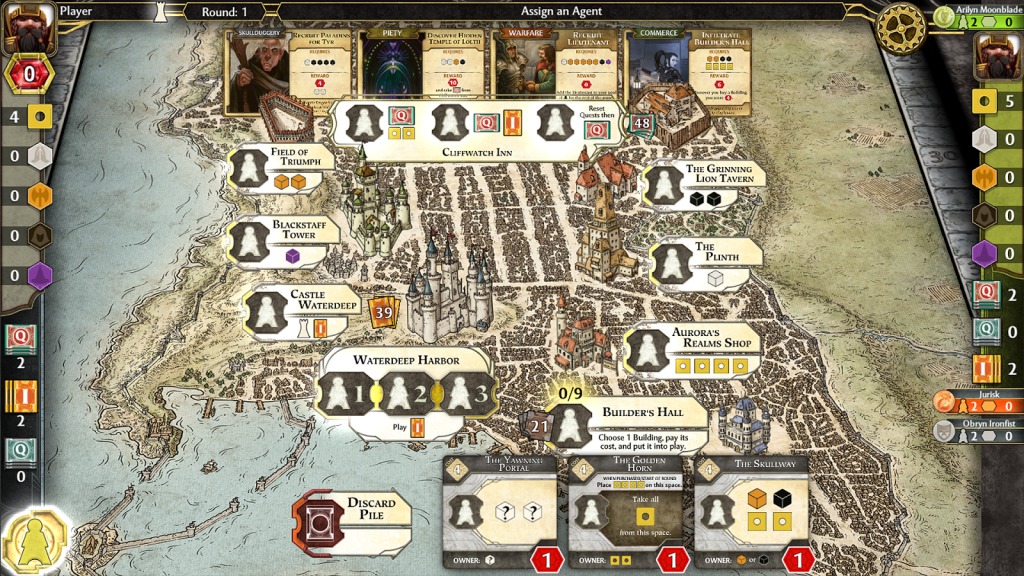 The turn-based gameplay is played in 8 rounds, and you can play either against AI or against up to 5 human players. “Players take turns assigning their agents to do their bidding, whether it is to recruit new adventurers to their tavern or purchase a new building for the city. Points and resources are gained by completing quests, playing Intrigue cards, constructing new buildings or having other players utilize the buildings you have constructed. At the end of the 8 rounds bonus points are awarded and the player with the most points at the end wins the game.”

This one is for D&D fans, or for some strategy game fans looking for a new take on the genre. The game is priced premium at USD$10.00, but it’s on sale for a short period at launch with a big 50% discount. Check out the download link below.