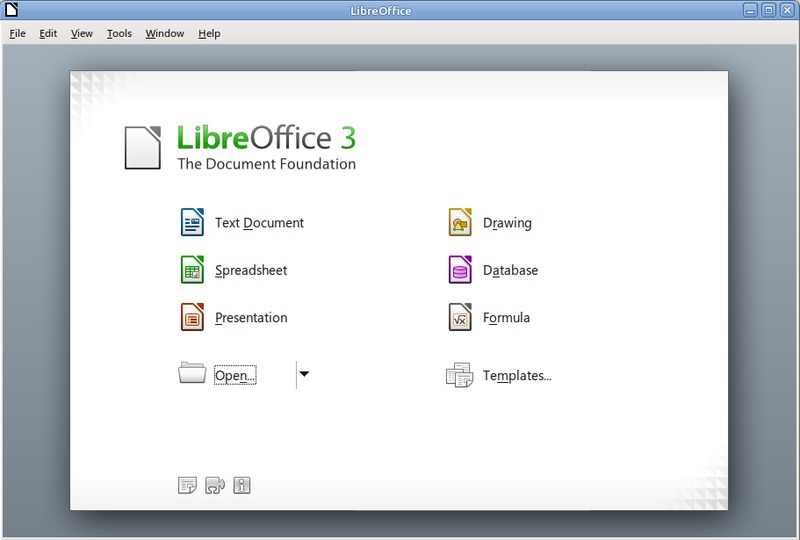 If you’re a Linux user, odds are you’ve already heard of LibreOffice, a fork of the popular open-source suite OpenOffice. The project has been gaining steam in the last year, and now the developers say they’re targeting platforms other than desktops, namely Android, iOS and a web app. That’s great news for anyone who isn’t satisfied with the Google Docs app and doesn’t want to shell out $15 or $20 for QuickOffice.

If you’re not familiar with LibreOffice, it’s an alternative to the Oracle-sponsored OpenOffice, and like the original it’s a free suite that replicates Microsoft Office on Windows, Mac and Linux. The LibreOffice team broke off of OpenOffice last year over concerns that the new owners would abandon the project or start charging for it. LibreOffice is now the default word processor/spreadsheet/presentation manager for Linux distros like Ubuntu and Mint.

The Document Foundation is actively developing an Android version, and they expect it to be ready by late 2012 or early 2013. They’ll be focusing on tablets at first with mobile versions to follow, though considering the structure of the multi-talented Ice Cream Sandwich, the porting process from tablet to phone may not be as difficult as it seems. Since LibreOffice is also getting a web version, we might be looking at a full-on Google Docs competitor, complete with cross-device syncing features.

By the way, if you want to download LibreOffice for your less portable computers, head on over to the download page.