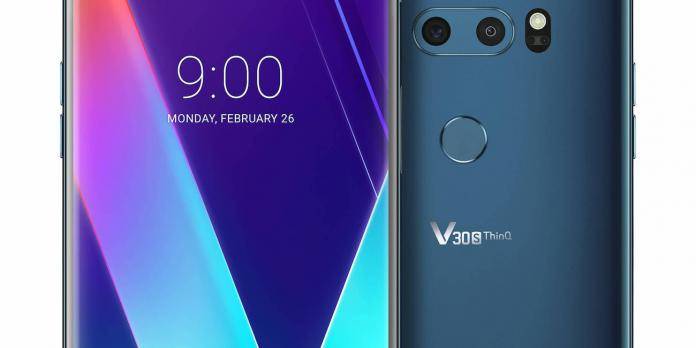 The LG V30 was unveiled August 2017 as a follow-up to the LG V20 from the previous year. The smartphone was unveiled with 600 MHz LTE support, with a price lower than the Samsung Galaxy Note 8, and with a Second Year Promise. The device impressed us with its video recording capabilities. A bigger variant, the LG V30+, was also released before the V30S was introduced a few months after. The LG V30s launched with AI camera in South Korea and in Raspberry Rose as a special Valentines Day promo.

The LG V30S ThinQ was a result of the company’s rethinking “smart” phones. Just the other day, we learned a 128GB variant would be ready on B&H. True enough, the phone is now listed on the website with a price tag that reads $729.99. The LG V30S ThinQ 128GB unlocked model is now up for pre-order but its original price is actually $929.99. That’s a $200 discount only a week after pre-order opened last week. 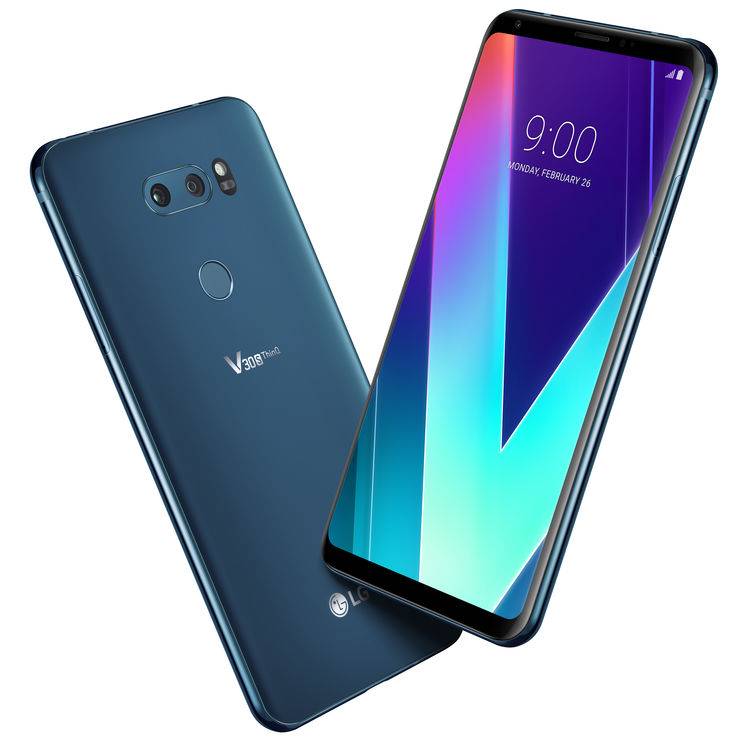 The phone is available in Glossy Moroccan Blue. We’re not sure if it will be ready in other colors but at this point, we’re assuming the blue version is exclusive with 128GB storage. To review, the LG V30S ThinQ comes equipped with a 6-inch OLED screen, 2880 × 1440 resolution, 18:9 aspect ratio, Qualcomm Snapdragon 835 processor, dual 16MP f/1.6 and 13MP f/1.9 rear cams, 5MP front-facing f/2.2 camera, 6GB RAM, 4K Ultra HD video recording, and Android 8.0 Oreo OS with a bunch of AI features.