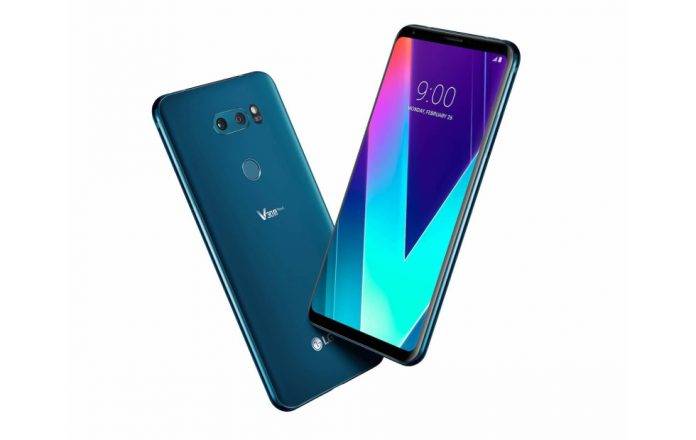 LG already made it known that it wasn’t going to butt heads at MWC 2018 over who has the best new flagship smartphone. That doesn’t mean, however, that isn’t going to try in different ways. Actually, it already pre-announced what it had in mind, refreshing its LG V30 with some new capabilities. It’s calling it the LG V30S ThinQ and it is virtually indistinguishable from last year’s LG V30 or any of its variants. What has changed, instead, is something inside that is giving the V30S ThinQ more brains than other smartphones, or so LG says.

The hardware difference is very minor and comes via the memory configuration. RAM is now at 6 GB, something that should have happened already last year in the first place. And like the V30+ variant, the V30S ThinQ’s storage starts at 128 GB, with a pricier 256 GB option on the table.

The phone’s defining feature, however, comes from its “ThinQ” heritage, LG’s new umbrella brand for all things AI. Unlike its rivals, however, LG isn’t putting a personality behind its AI. Instead, it’s making artificial intelligence work invisibly behind the scenes without the user having to make a conscious effort to use it. It does give the features some names. AI Cam, for example, can automatically select one of eight scene modes depending on the subject, choosing between portrait, animal, building, flower, food, sunrise, sunset, and landscape. QLens, on the other hand, uses object recognition for product searches on Pinterest or Amazon.

These features can be activated using voice, of course, and LG calls it, of course, QVoice. But, in typical LG fashion, it hooks into already existing platforms and services. In this case, that’s Google Assistant. You have to give LG credit for resisting the urge to reinvent the wheel and instead just build upon existing wheels. LG is introducing 50 or so commands to Assistant, but they’re pretty much exclusive to the company’s products. That does, at least, make it easier for manufacturers and developers to hook into Google Assistant and benefit the V30S ThinQ at the same time.

LG is making its biggest gamble this year. Practically skipping MWC and delaying its flagship, the Korean OEM is trying out a new strategy that could backfire if not done correctly. Its MWC play is more somber, more thoughtful, mirroring its marketing spiel of offering a more “Empathic AI”. It teeters over the fine line that divides more “personal” AI and strictly logical ones. Whether it achieves any of that, only time will tell.

The LG V30S ThinQ launches earlier than any of the new phones you’ll see at MWC this week. That begins on March 9, though details have yet to be announced. To also help distinguish it from its predecessors, the V30S ThinQ will also come in two new never before used colors of Moroccan Blue and Platinum Gray. That is, if consumers will actually notice that they’re new. 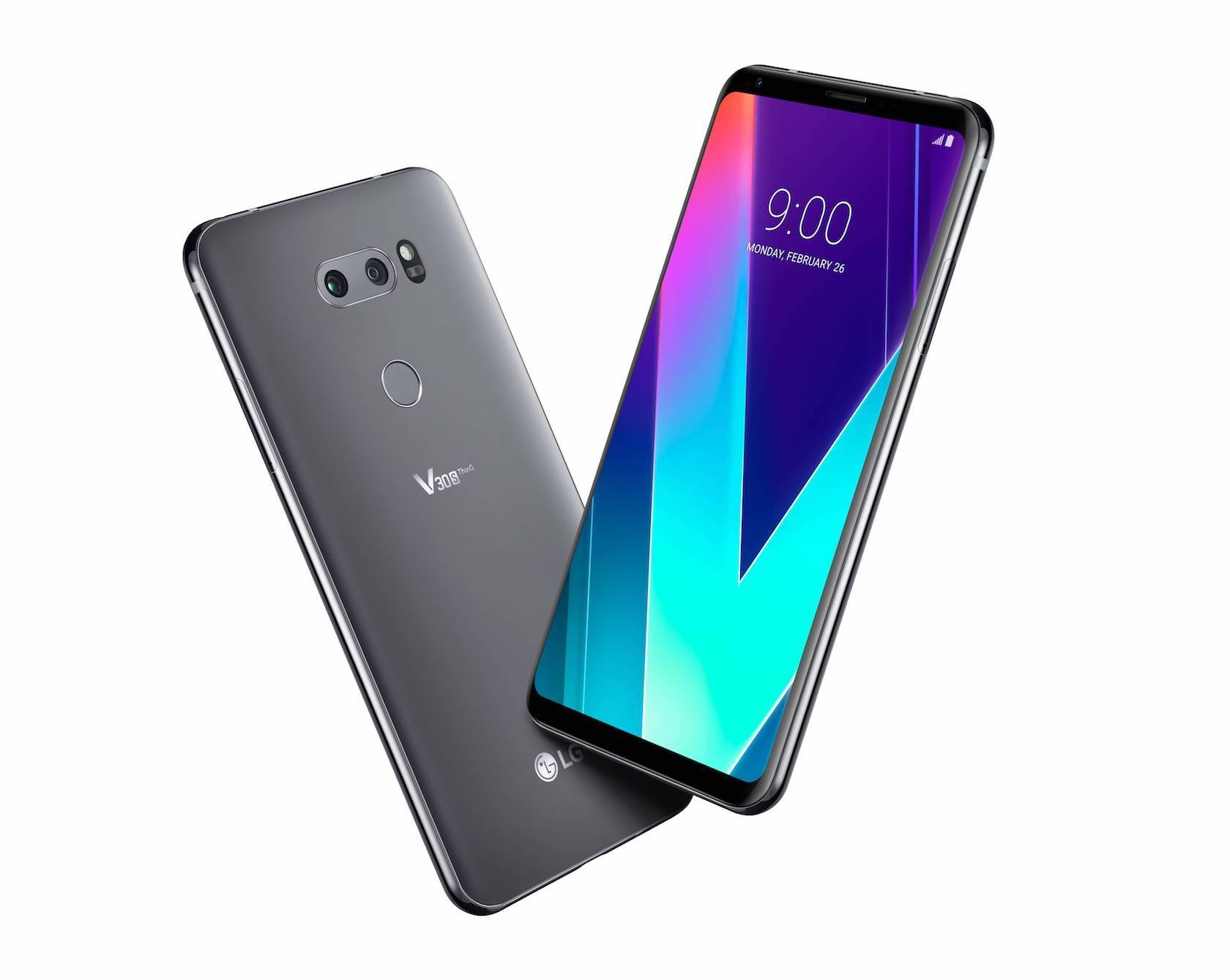