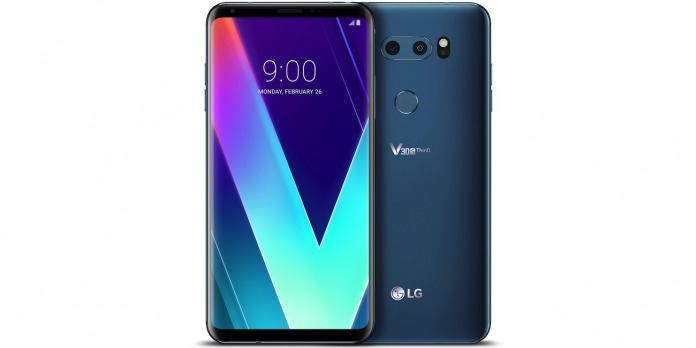 Since Samsung has just released the 128GB and 256GB models in America, we’ve been expecting other OEMs will follow with bigger storage capacities on flagship phones. We just have no idea it would happen soon. Perhaps LG and B&H have been working on this launch for weeks now but the timing is perfect–the same week Samsung made a related announcement. Well, this could be B&H’s doing and not exactly LG’s. But still, everything is good news especially for fans of LG.

The LG V30S ThinQ launched in South Korea with AI camera. The ThinQ version is smarter than ever with artificial intelligence and at this point, the phone is getting a 128GB model. The unlocked version being sold by B&H now goes for $929.99. Listed online is the Glossy Moroccan Blue but we’re not sure if other colors will be ready.

The 128GB variant is coming soon but you can now pre-order for one. Rumor has it a more expensive 256GB option is also on the table so we’ll wait and see.