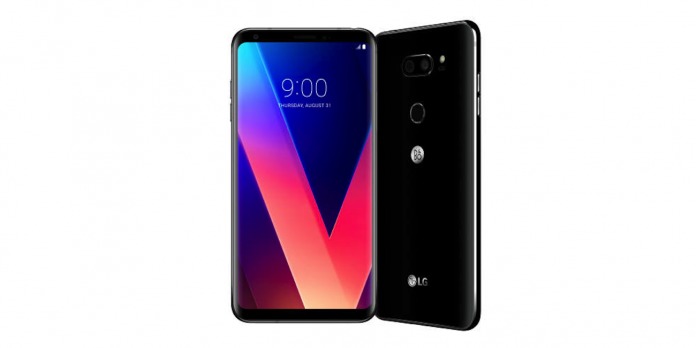 In less than two weeks, the doors of the Mobile World Congress will open. Numerous smartphones and other mobile devices will be introduced to the world. The Samsung Galaxy S9 is expected to be the star as LG and Huawei decided not to launch their 2018 flagship phones. Some other OEMs like Sony will also show off flagship models. As for LG, the South Korean tech company will still announce something new–another LG V30 variant. The new phone version is said to have AI features and we’re assuming will already run Android 8.0 Oreo OS out of the box.

Things may still change though at the MWC but the upgraded LG V30 will be available in Korea soon. Initially called as the LG V30s, this device will have artificial intelligence (AI) technology and the LG lens. Design-wise, the LG V30s will obviously look like the V30. The difference will be the specs: 256GB versus the 64GB and 128GB of the LG V30 and V30 Plus. The camera is much improved with the LG lens that links AI and camera.

Not much is known about the LG lens but the AI tech is believed to allow the user to check products online. The cam can recognize the product and then search for similar ones online for product information and prices. The AI camera can also recognize barcode, QR code, and foreign language for translation. The phone is also ideal for augmented reality, mapping, and navigation with GPS.

This LG V30s could be a glimpse of the upcoming G7. It’s like the Galaxy Note phone which is usually a preview of the next-gen Galaxy S phone.