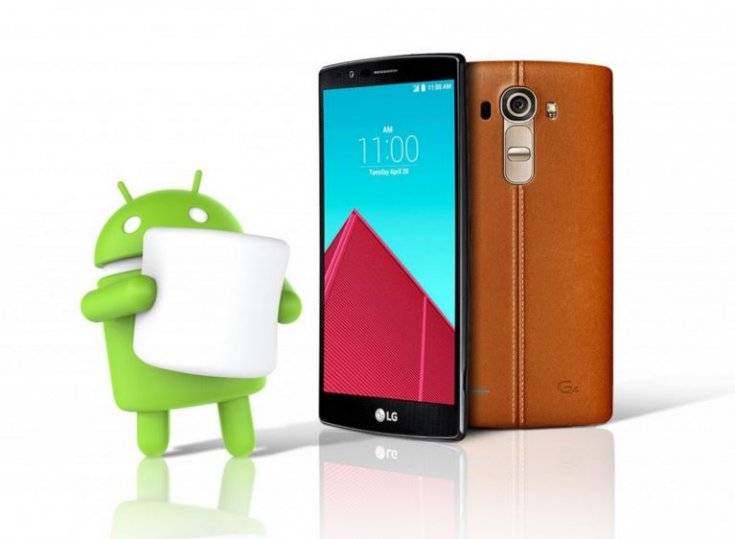 If you have an LG G4 and you have been patiently waiting for the Android 6.0 Marshmallow to finally arrive for your smartphone, it looks like the wait is almost finally over. Sort of. Users on reddit have reported that the OEM has released the long awaited update though LG-Bridge, their official desktop software, but it’s for T-Mobile subscribers only. However, the OTA update is still not available, so if you can’t wait for that anymore, you can try it out the manual way.

People have been patiently (and impatiently) waiting for the update that would bring the Marshmallow to their smartphones and tablets, but it looks like the OEMs and carriers have been taking their sweet time. Of course we’re sure there are technical issues involved with the delay, but from a consumer standpoint, the delay is quite annoying. So any news that seems to bring the update closer is source for joy.

According to users on reddit, if you go to the LG-Bridge desktop software, you’ll see the version H81120I update for the flagship device under T-Mobile. The notes on the update aren’t that detailed yet, but you can probably expect that when you’ve updated, you’ll be able to enjoy the Android 6.0 features like better permissions for apps, Doze, improved notifications, etc.

Downloading the update from LG-Bridge seems pretty straightforward and if you’re having difficulty, the nice people over on reddit have posted a complete set of instructions on how to download and install from there. Otherwise, you will just have to wait for the OTA update to actually arrive.