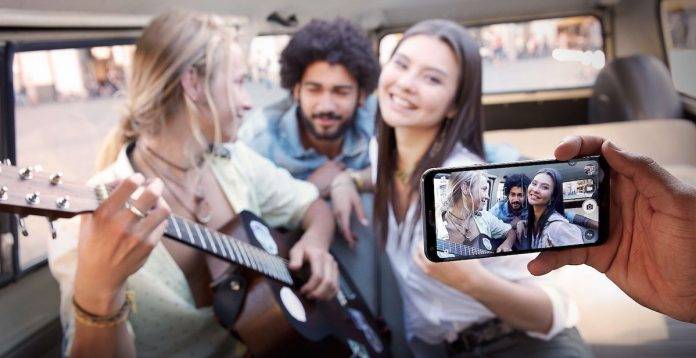 Earlier this July, LG launched the mid-range Q series. The LG Q6 boasts of a FullVision display for a more affordable. We already saw the promo video that highlighted the camera, one-hand use, and the new display. The other South Korean tech giant didn’t announce any price then but we were told device will be available in Asia this August. Other regions like North America, Latin America, and Europe will also receive the phone.

The Q6 may be a mid-range phone but it passes military-grade standards which mean it can endure drops and extreme heat, thanks to a Thermal Pad. Aside from this Q6 model, LG is also working on the Q6+ variant with higher RAM and bigger storage–4GB and 64GB. For the LG Q6 and Q6+, the OEM improved the face recognition feature so they will respond faster than before.

No information on the LG G6+’s availability but we’re guessing some time in September.