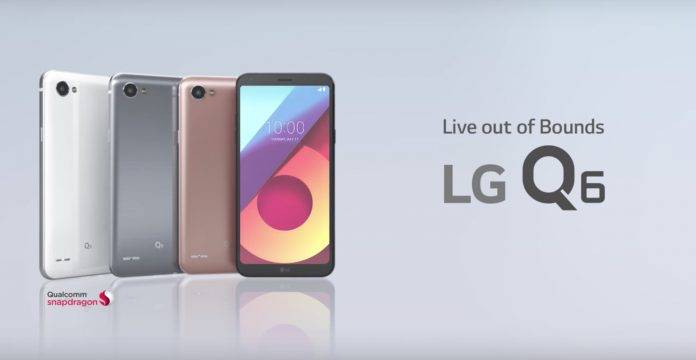 LG has just recently announced the smaller version of its flagship device the LG G6. The new smartphone is called the LG Q6 and is part of the Q series (the two other being Q6+ and the Q6a). It now has a new promotional video highlighting the USP or Unique Selling Proposition of the smartphone. This includes the FullVision display, the various camera features mobile photographers and bloggers and just casual camera users can enjoy, plus the ability to use the device with just one hand.

Even though the LG Q6 is smaller (5.5-inches) than the LG G6 (5.7-inches), it still has the same 18:9 aspect ratio FullVision display. So you get the same display quality but just in a smaller screen. The video highlights the fact that it’s small enough that it can comfortably use it with just one hand and even calls it your “new hand companion” (although that doesn’t sound wholesome at all). The video also highlights the durability of the device with its metal frame being made out of the ultra-strong 7000 series aluminum. 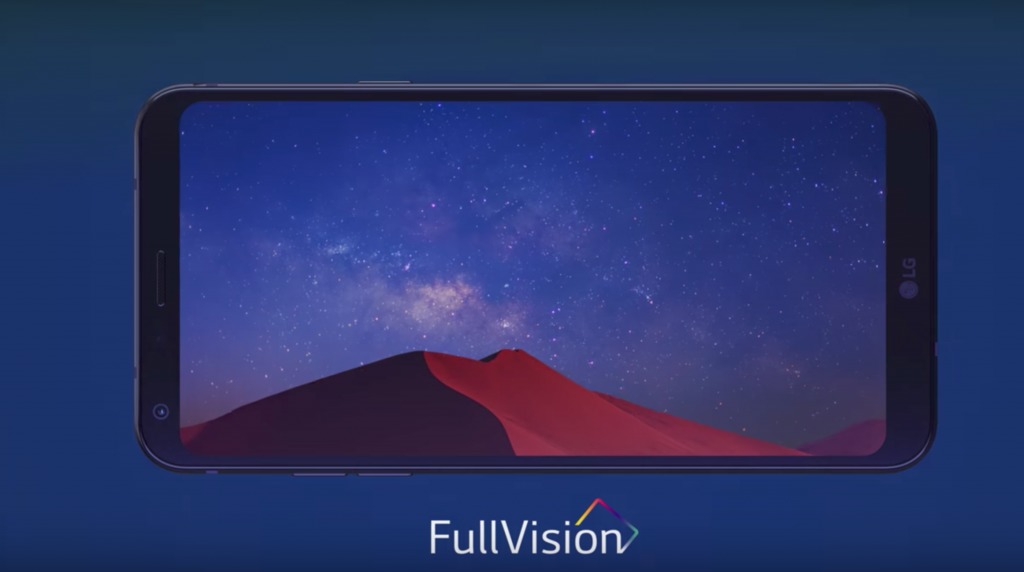 The video also highlights a lot of the built-in camera features of the LG Q6, like the Square Camera which divides the display into two 1:1 squares. You also get a Burst mode which lets you take a series of photos in just one sequence. You get food mode, funny selfie mode, dance mode, etc, all of which you can do within the camera and not need an app anymore. 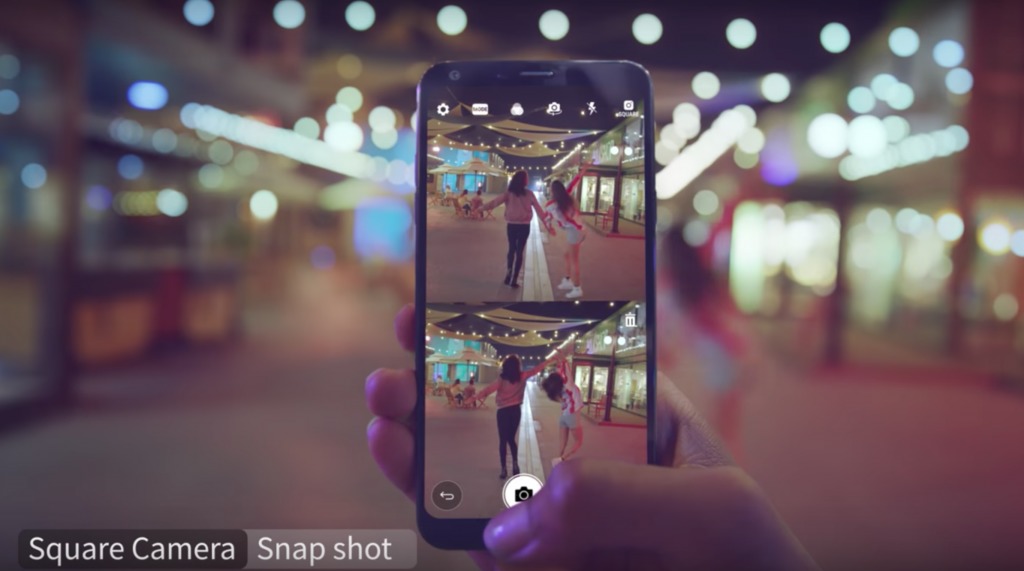 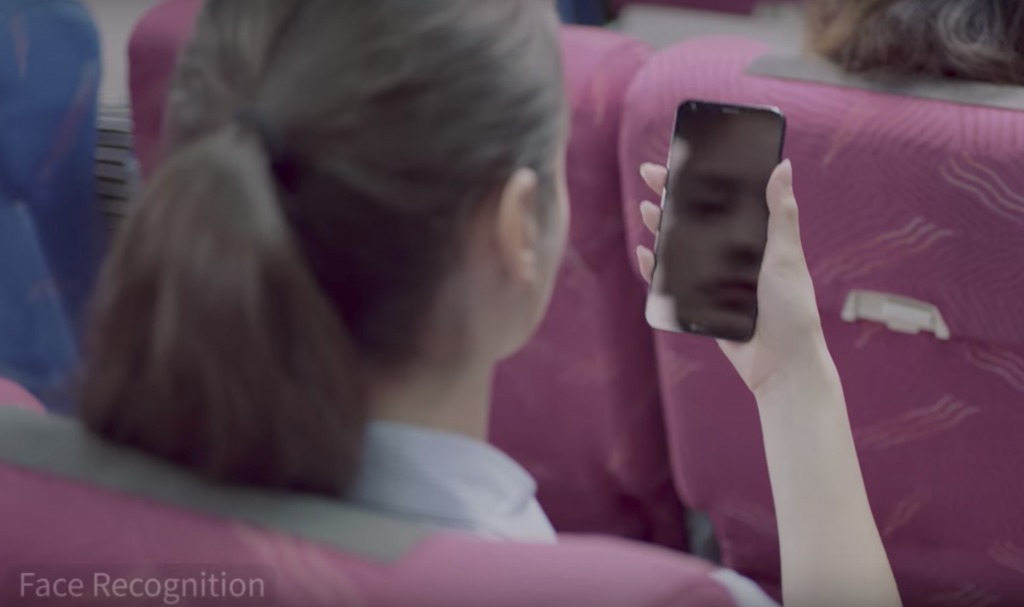