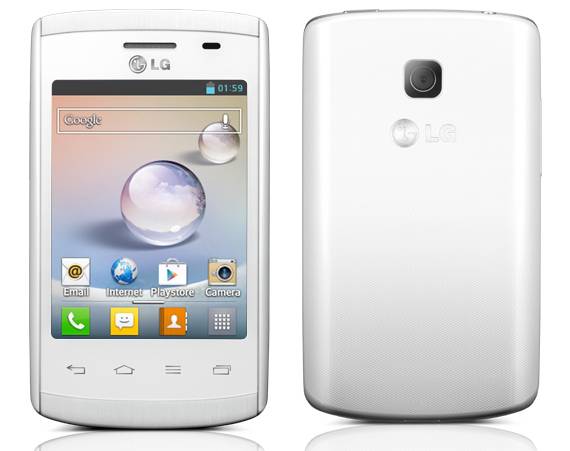 UK carrier Three has just announced two new additions to its smartphone lineup. The LG Optimus L1 II is presented as a smartphone for beginners while the Acer Liquid E2 will be the operator’s first Acer smartphone offering.

Unveiled just last week, the Optimus L1 II is the latest and smallest of LG’s second Optimus L series. This Android phone offers basic features and mid-range hardware like a 1 GHz processor, 512 MB of RAM and 4 GB of internal storage. It does have interesting features such as a voice-activated camera trigger and an FM music recorder which, according to Three, makes it the perfect entry-level smartphone to introduce to those who haven’t used one yet.

The Acer Liquid E2, on the other hand, is more powerful but still affordable. Announced by Acer last April, the Liquid E2 is the first quad-core smartphone launched by Acer. It sports an 8 megapixel camera with a zero freeze shutter option and 4.5-inch qHD display. It also has dual SIM support, but Three’s announcement doesn’t mention this.

Both phones will be available on a variety of Three’s tiered plans, with a focus on the more affordable levels. The LG Optimus L1 II will be coming soon in either black or white color options, while the Acer Liquid E2 is already available now but only in white.