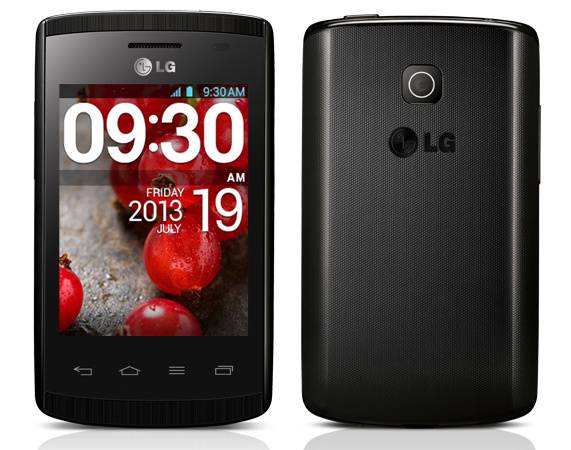 LG has just announced a new addition to its Optimus L Series II. The Optimus L1 II doesn’t boast of high-end specs, but its modest hardware and equally modest price might make it attractive to budget-conscious buyers who still want a decent Android phone to use.

LG unveiled the Optimus L series II at the Mobile World Congress last February in a bid to capitalize on the success of its predecessor, the original L series, which LG reported to have sold more than 10 million units within 10 months of its availability. It also announced the first three phones in that series, the L7 II, L5 II, and L3 II, in order of decreasing screen size.

Now LG reveals the smallest member of the group. The L1 II sports a 3-inch display with a 320×240 resolution. It will be running on a 1 GHz processor just like its bigger siblings. It will have 512 MB of RAM and 4 GB internal memory with a microSD card slot for expanded storage. A 2 megapixel camera adorns its back and it’s capable of shooting VGA videos. The phone will be running Android 4.1 and will include LG software like QuickMemo and Cheese Shutter. Everything about it screams budget phone, which may just be what some people really want. 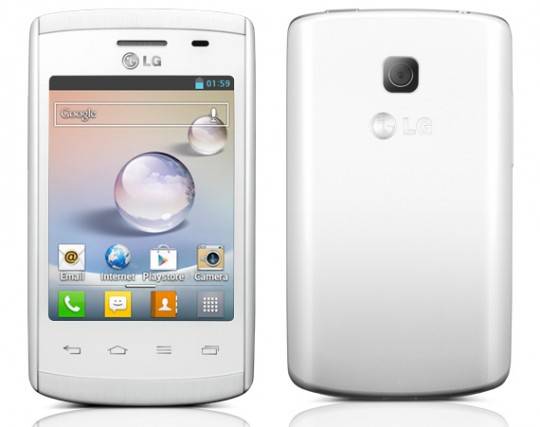 The Optimus L1 II is set to be released in Vietnam first, for a price of 1,990,000 Vietnamese dongs, around $94. The phone will come in black and white color options. The L1 II will also be available in other select markets, such as Russia and the UK.