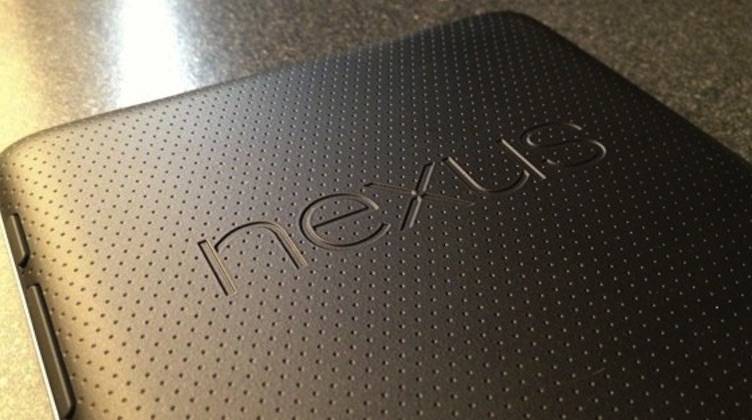 If you’re a fan of Nexus phones made by LG the past few years, sorry to say but the South Korean brand is not making one this year. The Nexus 4, Nexus 5, and last year’s Nexus 5X may be some of your favorite Nexus phones but LG is said to be focusing more on its own brand. This is according to a spokesman who shared the news at the Mobile World Congress in Barcelona earlier today.

After the launch of the G5, LG seems to want to put all its efforts on promoting the new modular smartphone. As the Galaxy S7’s direct rival, the LG G5 is poised to be one of the best flagships this year because of its modular design and the “Friends” accessories that LG hopes will attract more mobile users. The phone kind of reminds us of the most recent Nexus 5X so it really doesn’t make any sense for the South Korean tech giant to make another Nexus with a lower price.

The Google Nexus line is known for running the most basic version of an Android OS. An OEM manufactures the phone that is designed and developed by Google. The latter also does the marketing and customer support for after-sales. We don’t know how many units of the LG-made Nexus 5X were sold but the phone received numerous positive feedbacks despite some issues reported. There’s no bad blood between LG and Google but you know that a Nexus phone is mostly identified with Google and not the OEM.

In other news, LG also has plans to bring back the G Watch Urbane LTE 2nd Edition which was cancelled in November because of display and quality issues. The LG spokesman shared the smartwatch will be available once again in the second half of 2016.