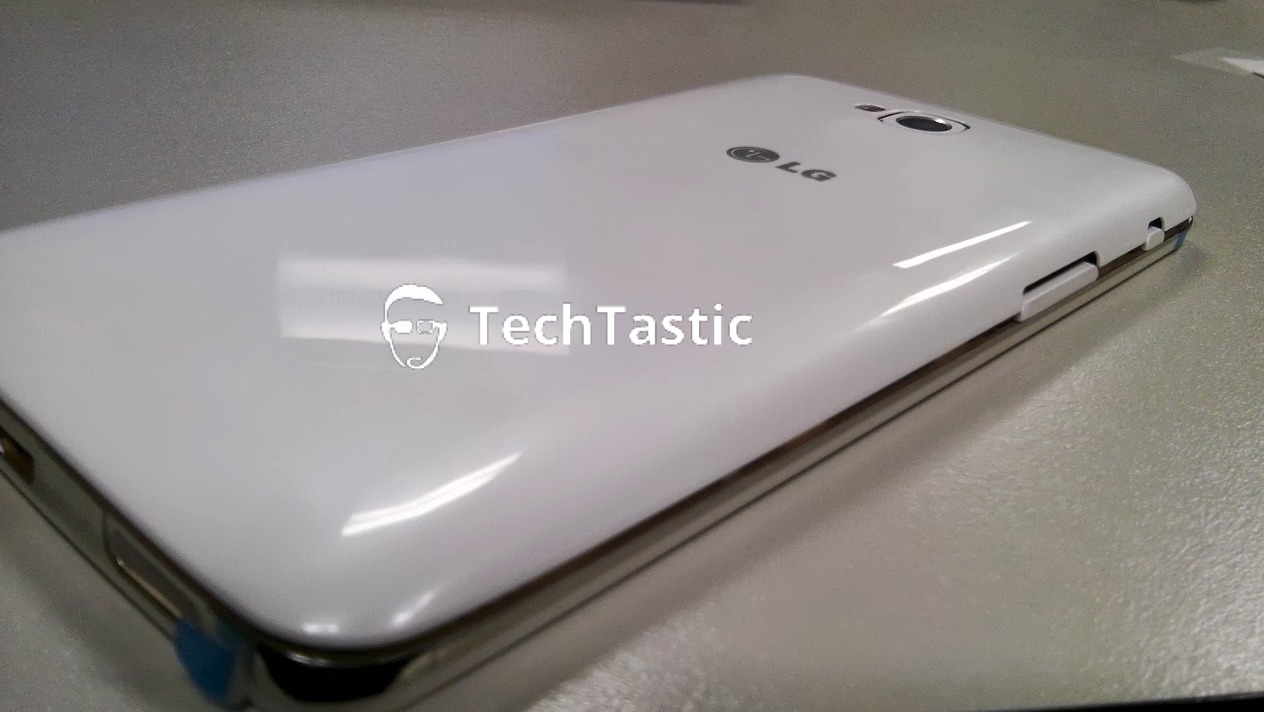 This afternoon we are seeing our first look at the upcoming LG Nexus 5 smartphone, as long as recent rumors and the tipster both are correct. We’ve heard a Moto Nexus 5 is coming, from a very reliable source, but before that it was all talk about LG. The folks from TechTastic, who have been accurate with many Samsung and LG rumors in the past are delivering the first photo today.

TechTastic was one of the first ones with accurate details about the backside buttons on the LG G2, not to mention countless other leaks, but we’ll still be taking this odd photo with a grain of salt. Before we dig in, lets rewind.

We can’t confirm LG is making the Nexus 5, but it could be based on the G2 just like last year was based on the original LG Optimus G. We’ve heard countless rumors and “confirmed” leaks stating it will be, so it’s only a matter of time til we know. Second, the rumors have continued to go back and forth between having the same specs as the G2, and lower specs to hit that Nexus $299 price point. This states the latter of the two. 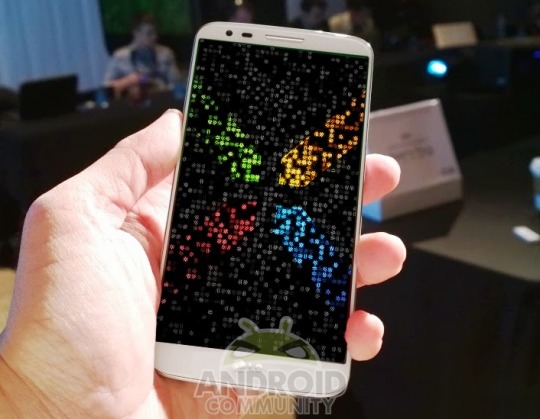 Apparently the image above comes from an LG tester and the description for the device reads “Nxs5”, so we’re just going to assume here. The rear battery cover appears to not be on all the way, suggesting a removable back, which the previous Nexus didn’t offer. And our last leak states the camera will be in the top corner, again, like the Nexus 4 and new Nexus 7.

So far it sounds like leaks and reports are all over the place, with specs still wavering as well. It looks like a G2 and has the same bottom speaker grills, but there’s not enough info here. What do you guys think? For now we’ll just have to wait for more information, which surely is coming soon. And again this leakster states it will arrive with Android 5.0 Key Lime Pie, but we’ve heard that before.