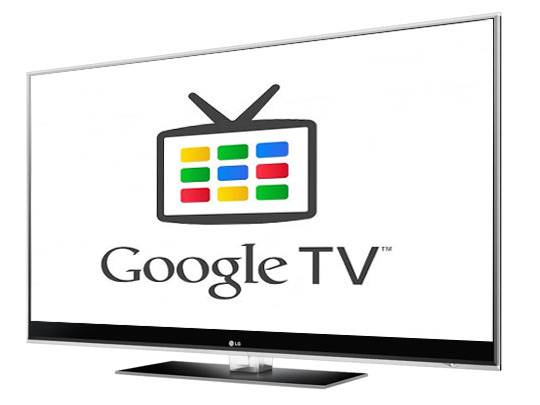 It’s been a bad day for Google TV, with Logitech essentially ending their support for the platform after a massive $100 million loss. But there’s a silver lining for fans of Google’s red-headed stepchild of an IPTV venture: LG may begin selling televisions with Google TV next year. Bloomberg says that the company may be planning on showing off a new model with Google TV integrated at the Consumer Electronics Show in January.

That would make LG the third major manufacturer to support Google TV, and after Logitech has abandoned ship, only the second of two in active development. Currently only Sony’s Internet TV line of televisions has Google TV built in. Otherwise, you have to buy the separate Sony Blu-ray player or Logitech Revue. LG is a pretty big player in the worldwide TV market, and their support could only help Google TV’s future chances.

And at this point it could certainly use it. Even Google admitted that the initial version of the service wasn’t all it should be when they announced the long-awaited Honeycomb update. With the possibility of two big manufacturers supplying TVs with Google TV built in, not to mention a growing collection of Android apps, it’s not quite time to sound the death knell yet. That said, Google really needs to expand its cable and satellite deals to make sure the service works for as many people as possible.