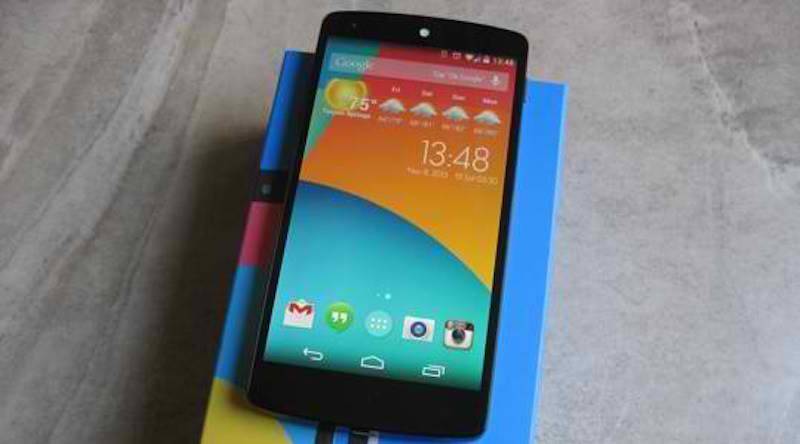 A new Nexus phone is something that will excite any hardcore Google and Android fan. Yesterday, we shared with you a tip that Huawei could be manufacturing the next Nexus smartphone. That one for me was a bit unbelievable as I don’t think Google is ready to partner with any Chinese tech company yet. Today, another similar rumor has come up but its LG’s turn this time to be in the limelight.

This rumor isn’t surprising because LG has already made two models in the past: the Nexus 4 and the Nexus 5. This LG Nexus could also be a second Nexus flagship to be released this year but we’re not sure. We don’t have much details except it might have a 5.2-inch screen. No word on the specs, features, price point, availability, or even just the processor that will power the device.

So Google is releasing two Nexus phones at the same? After the iPhone 6-iPhone 6 Plus and Samsung’s Galaxy S6-S6 edge simultaneous launches, Google could be doing the same thing. A Huawei Nexus and an LG Nexus dual announcement could be on the horizon but like we said, these are mere rumors for now.

Perhaps a few more hints, images, leaks, and tips, and we’d be convinced of Google’s double plans for Nexus. Let’s wait and see.