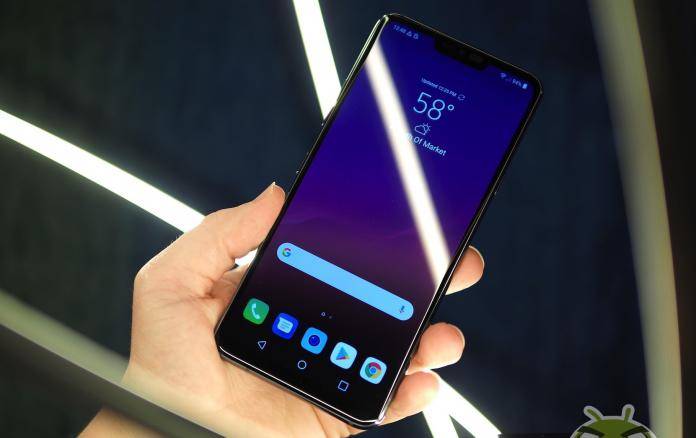 The LG G7 ThinQ boot loop issue made a comeback recently. Actually, we’re not really sure if the issue ever went away. We were only waiting for the other South Korean tech giant to acknowledge the problem officially and send a fix. We have no idea about the problem’s cause but it’s new. Developers have been discussing the issue over on XDA that some G7 units not powering up, or at least, those from T-Mobile. There’s also no explanation from T-Mobile but at this point, we’re only interested in LG’s response.

Some LG phones have been experiencing restart or bootloop issues and the LG G7 ThinQ is no different. The problem is common that a class-action lawsuit was filed against LG. The company settled and began offering rebates or cash earlier this year.

An official statement has just been posted by LG regarding the issue, specifically, that one affecting some customers based in Europe. It’s a software problem that prevents devices from starting.

“The latest software update for the LG G7 ThinQ on a specific network in a number of European countries is preventing the phone from starting. Customers experiencing issues with their devices immediately after the software update can be assured that no permanent damage has occurred with their LG G7 ThinQ.”

Customers are urged to contact LG or go to a local service center for assistance. A software solution is said to be available in the coming days that may allow phone users to go back to a previous version.

The problem is one “tremendous inconvenience” as described by the LG rep. It’s good that at least, LG is making an effort to solve the problem.